James May and Richard Hammond ‘offered £4.6million deal’ to stay on Top Gear!

James May and Richard Hammond have been reportedly offered £4.6million deal to stay presenting on Top Gear. 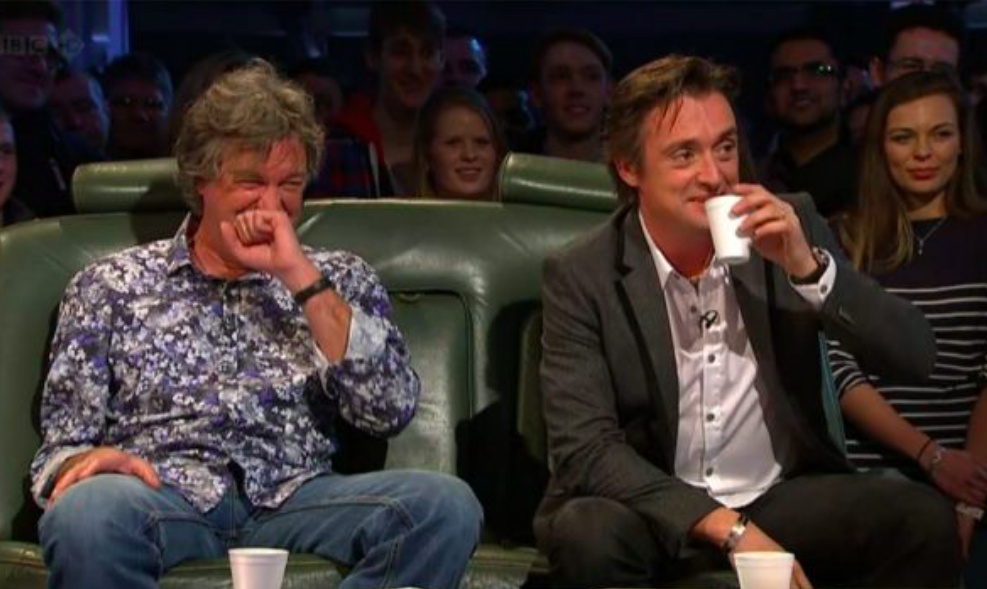 Top Gear bosses are hoping to keep the two presenters (James May and Richard Hammond) since Clarkson’s axe and are willing to splash out £4.6million to retain them both.

According to The Times, the BBC have offered James May and Richard Hammond a big money deal to keep them presenting the BBC Two motoring show.

It’s thought the presenters were on £500,000 per series, so this big money deal is considerably larger and more tempting.

Julian Knight, the Conservative MP for Solihul said on the matter: “This is deeply disturbing and shows flagrant disregard for licence-fee payers and many BBC staffers who have to make do on a lot less.”

It was earlier reported that Clarkson, Hammond and May are planning another motoring show to rival the BBC.