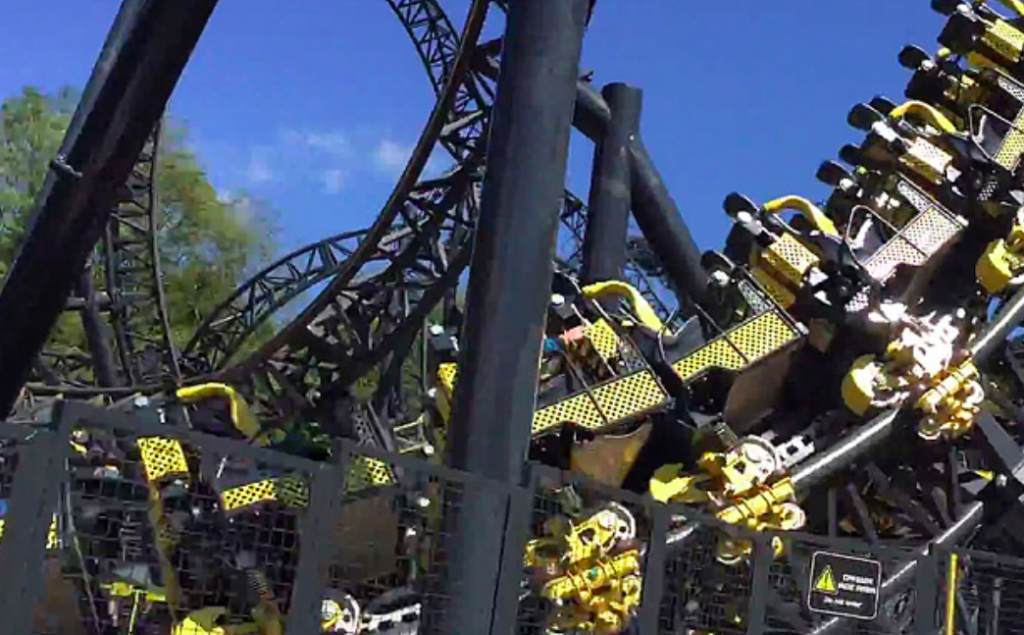 The crash involved two carriages on a low section of the track. One of the carriages was empty and the other had 16 guests in it and was travelling at approximately 20 miles per hour, the statement revealed.

It has been reported that Alton Towers bosses waited 11 minutes before calling an ambulance after the crash – and 44 minutes before anyone called the fire brigade, The Sun reported.

It has also been reported that the Resort closure is costing the park £500,000 a day.

One of the victims involved in the crash has taken to Twitter to thank people for their comments.

He wrote: “So overwhelmed with the response I’ve had from my accident at Alton Towers. Thankyou for everyone’s concern.” 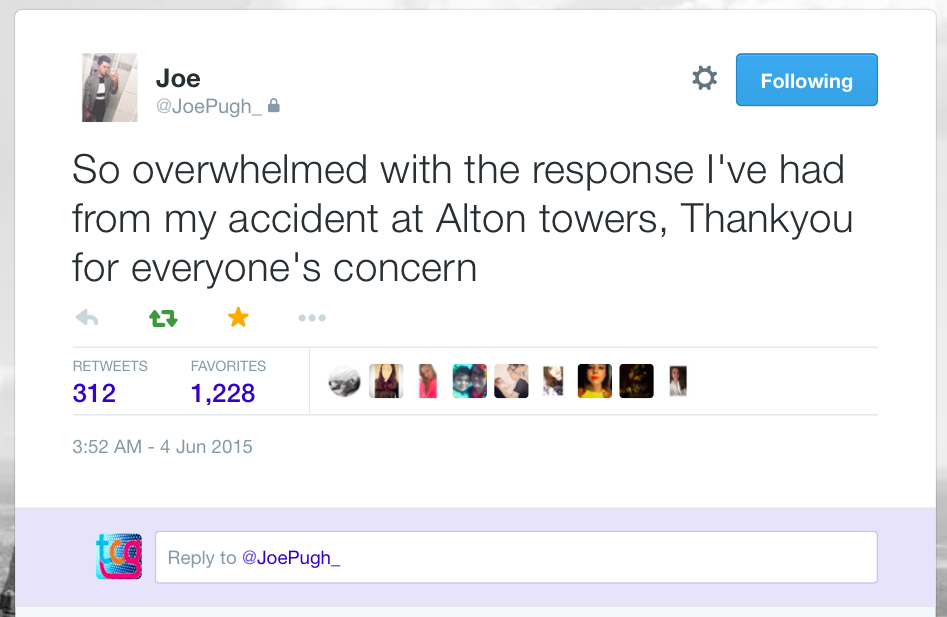 Anybody with pre-booked tickets for Alton Towers tomorrow (5th June) will be able to visit Thorpe Park, Chessington World of Adventures, Warwick Castle or Legoland Windsor as an alternative.