One Direction to ‘split’ to pursue solo projects after latest tour!

One Direction are set to ‘split for a bit’ to pursue solo projects after their latest tour of their fifth album. 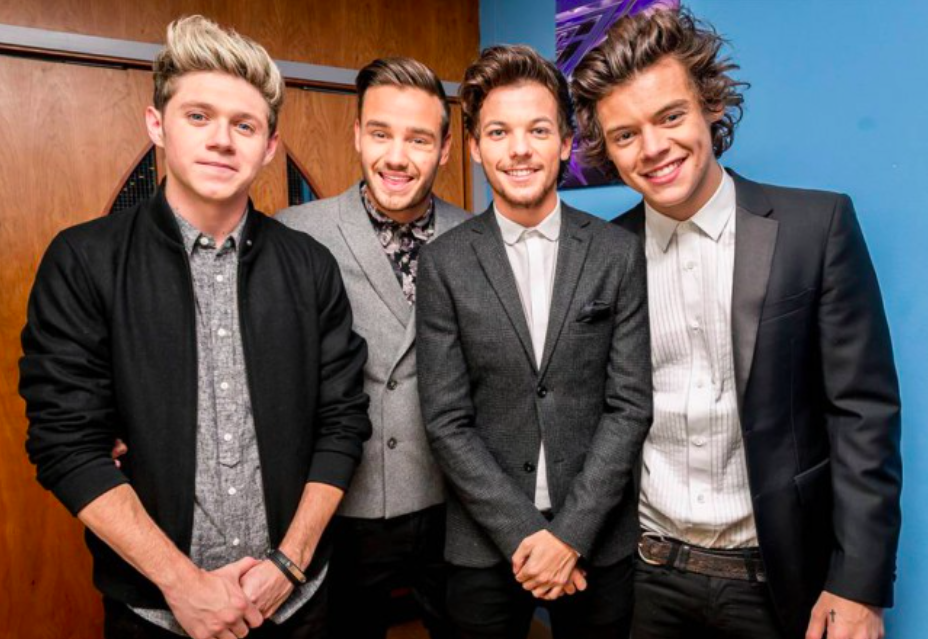 One Direction are reportedly set to tour to promote their fifth album, which is due to be released in November, before splitting up for ‘a bit’.

A spokesperson has described the news as “speculation.”

In a statement published last night, they said: “This is all pure speculation and not based on any facts. The band are excited about their brand new fifth album and their upcoming tour.”

If the rumours are true this means Louis Tomlinson will be able to get a judging role on The X Factor and Harry Styles could work on his own solo music career.