Britain’s Got Talent 2015: Ofcom to decide if they’ll investigate Jules and Matisse ‘stunt’! 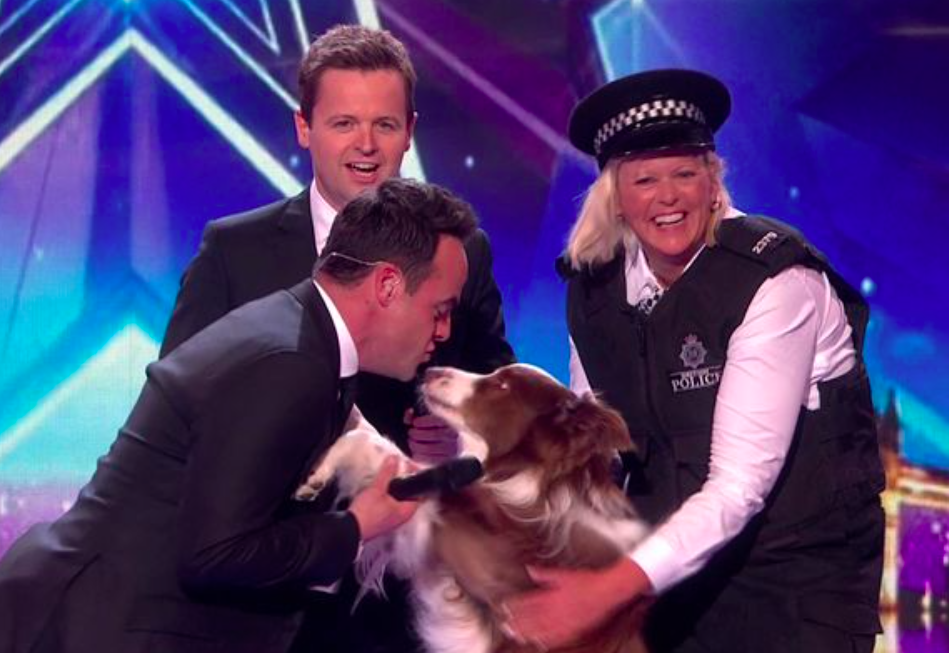 Ofcom have confirmed they’ve received over 1000 complaints over this year’s Britain’s Got Talent winners, Jules and Matisse.

Jules O’Dwyer used three dogs during her finale performance on ITV’s hit talent show, but viewers only saw two dogs at the end while talking to Ant and Dec. Viewers now believe they’ve been mislead into thinking Matisse did the impressive tightrope trick – it was Matisse’s stunt dog who in fact did the stunt.

A spokesman for watchdog Ofcom said it had received 1,043 complaints by Thursday afternoon, now they will assess before a decision is taken on whether to investigate, or not.

ITV boss Peter Fincham has revealed the show should have made it clearer that Jules used a stunt double dog during her finale performance, he said: “In the semi-final it was made quite clear the other dog played a role in it.

“In the audition it was made quite clear this was a dog act with a range of dogs.

He continued: “In hindsight, in the final it would have been better if that was clear” – he told campaign group the Voice of the Listener and Viewer.