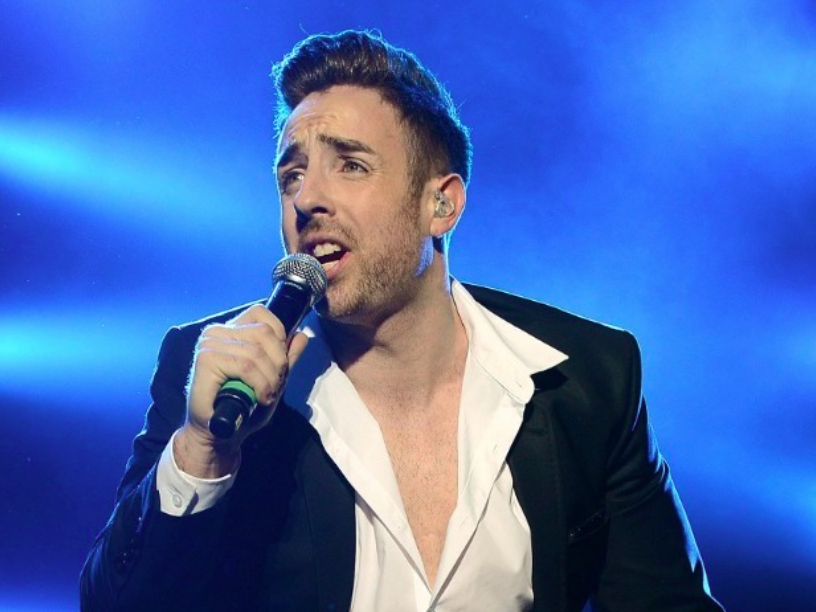 Stevi Ritchie gained fame on The X Factor after winning the British public over with his entertaining performances – Simon Cowell even went out to dinner with him.

Apparently now Stevi is set to enter the Celebrity Big Brother house this year after being approached.

A source told The Sun: “He’s been raring to compete ever since he left the X Factor. And before the last series of CBB he thought it was all going ahead.

“So it was disappointing for him when plans changed. But now he’s even more determined to go in – and to win.

“He thinks he stands a good chance too as he’s very confident in his personality.”

Although Stevi hasn’t yet confirmed the report, in the past he has said he’d ‘love’ to enter the house.