Alton Towers: Park shut for the fourth day and The Smiler closed for ‘foreseeable future’!

Alton Towers have announced the park will remain closed tomorrow (6th June) for the fourth day in a row, following Tuesday’s Smiler crash. 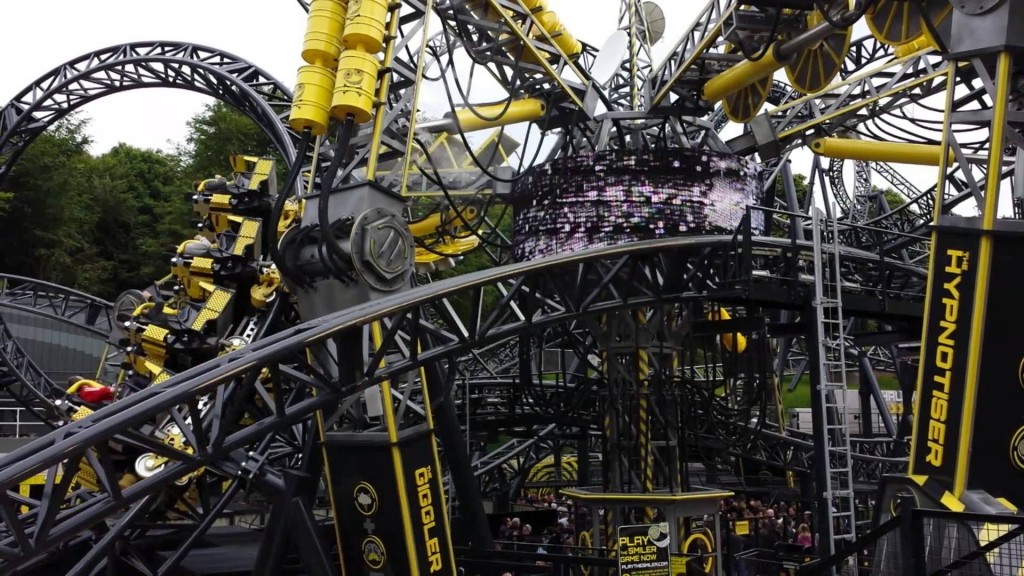 The crash involved two carriages on a low section of the track. One of the carriages was empty and the other had 16 guests in it and was travelling at approximately 20 miles per hour, a statement from the park revealed.

Alton Towers have released this statement today: “Due to the ongoing investigation into the incident on The Smiler earlier this week, Alton Towers Theme Park will remain closed tomorrow – Saturday 6th June.” 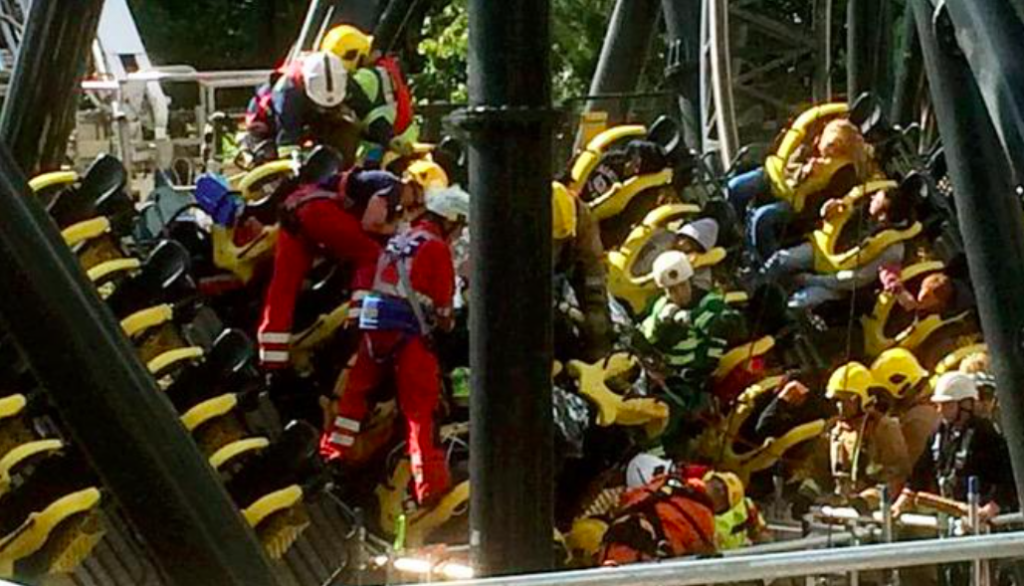 Following The Smiler’s closure, Merlin Entertainment have closed three other riders around the UK: Dragon’s Fury and Rattlesnake at Chessington World of Adventures and the Saw ride at Thorpe Park.

Alton Towers also said: “All guests with pre-booked tickets, or those who arrive at the theme park, will have the choice of either having their tickets revalidated for an alternative date or a full refund.

“Any guests who have pre-booked tickets also have the option to use their tickets tomorrow at one of the following attractions: Warwick Castle, Thorpe Park, Chessington World of Adventures or LEGOLAND Windsor. You will need to present your Alton Towers tickets at the attractions admission kiosks to gain entry.”