Britain’s Got Talent’s Isaac Waddington has been signed by Simon Cowell! 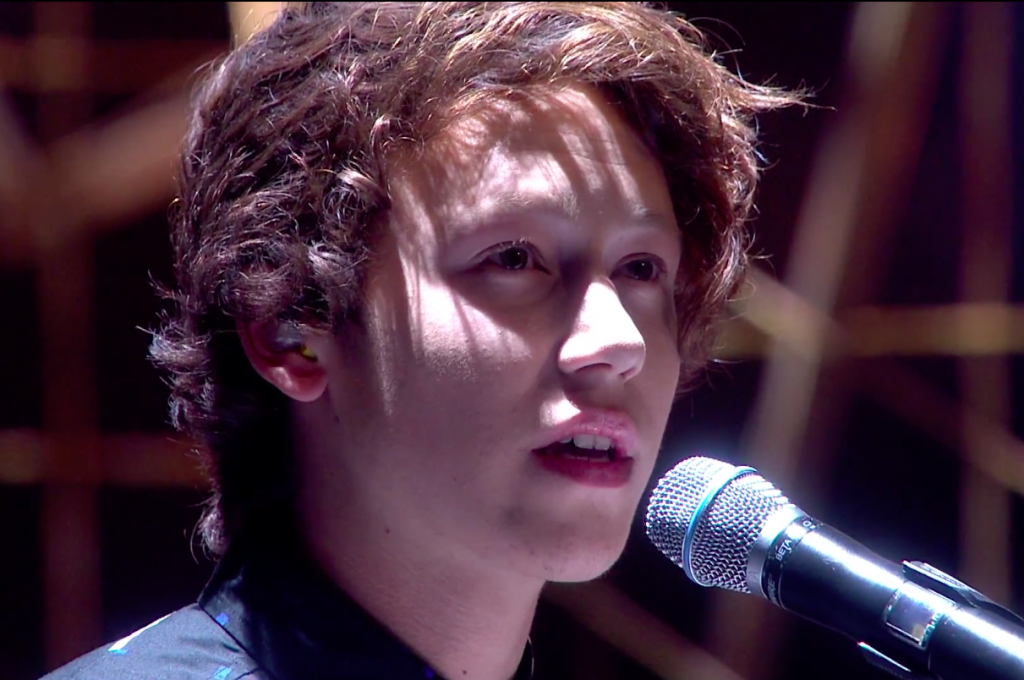 15-year-old singer, Isaac Waddington has been snapped up by Simon Cowell after his stunning finale performance on Britain’s Got Talent.

Simon waited until Isaac finished his GCSEs and then offered him a contract to join his music label, Syco.

A source told The Sun: “Isaac was a firm favourite of Simon’s throughout the show. Simon believes he can be a huge, credible chart star and potentially his version of Ed Sheeran.

“He writes his own material and proved he can perform live completely unfazed.”

The insider continued: “But he’s not going to rush anything out. Simon’s keen to take his time with Isaac and work out which direction to go, musically.”