Jason Derulo celebrates second week at Number 1 with ‘Want To Want Me’!

Jason Derulo is celebrating after bagging second week at Number 1 with his new single ‘Want To Want Me’. 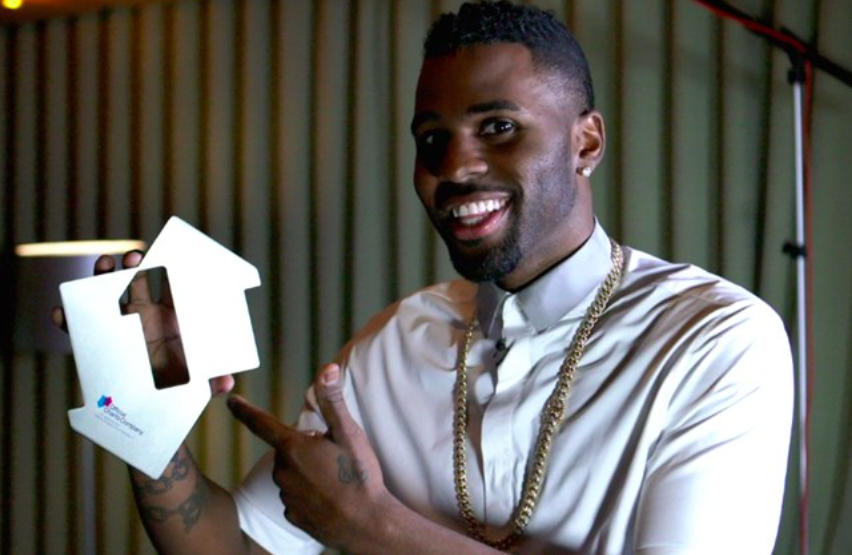 Jason Derulo remains number 1 in the Official UK Singles Chart with Want To Want Me.

Want To Want Me has gained a combined 75,000 chart sales over the last seven days which includes 2.07 million streams for a second consecutive week.

Jason has beaten Natalie La Rose, whose debut single Somebody FT Jeremih is at the number 2 spot this week.

Derulo told OfficialCharts.com: “I just want to say thank you to all the fans for giving me this tremendous pleasure,

“It never ever gets old. Honestly, it feels just as good every time, if not better!

“I worked really hard on this album for about eight months, so to begin like this with a bang is a real blessing.”