Two boys have been kicked from the Love Island villa and two new girls have entered in a shock twist within the romance paradise. 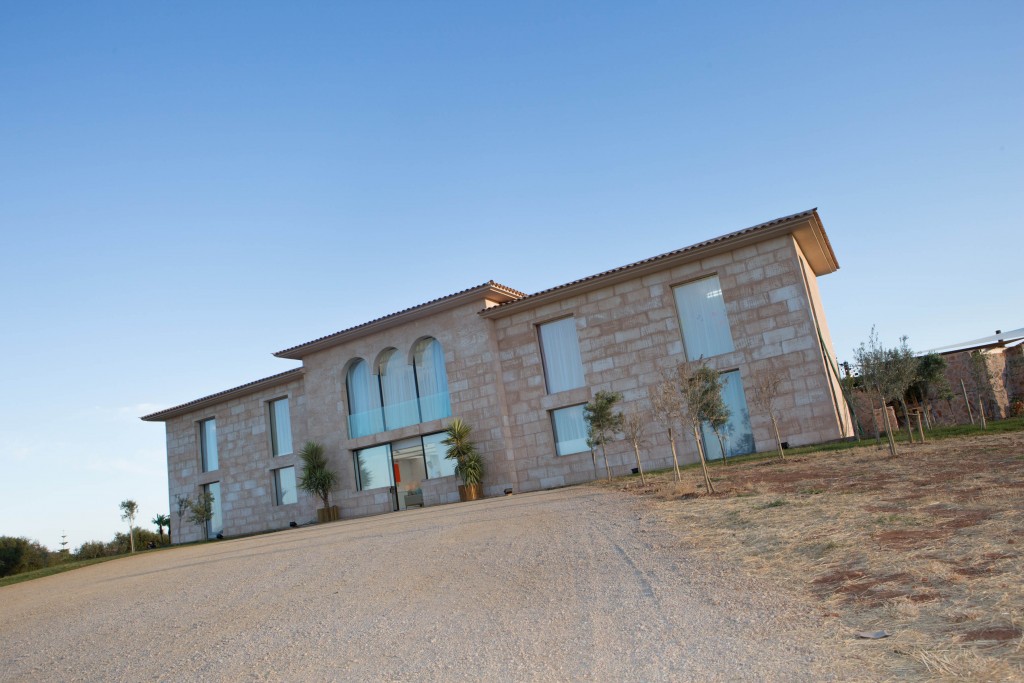 A bombshell hit the island a few days ago when Omar received a text, which signalled a surprising twist in the game of love.

Omar said: “I got a text [that said] In the next 48 hours, there will be a recoupling. The two boys not in a couple at that point will be dumped from the Island. #getbusy.”

Tonight we will see two boys get dumped from the Island and two new girls enter. Meet them below. 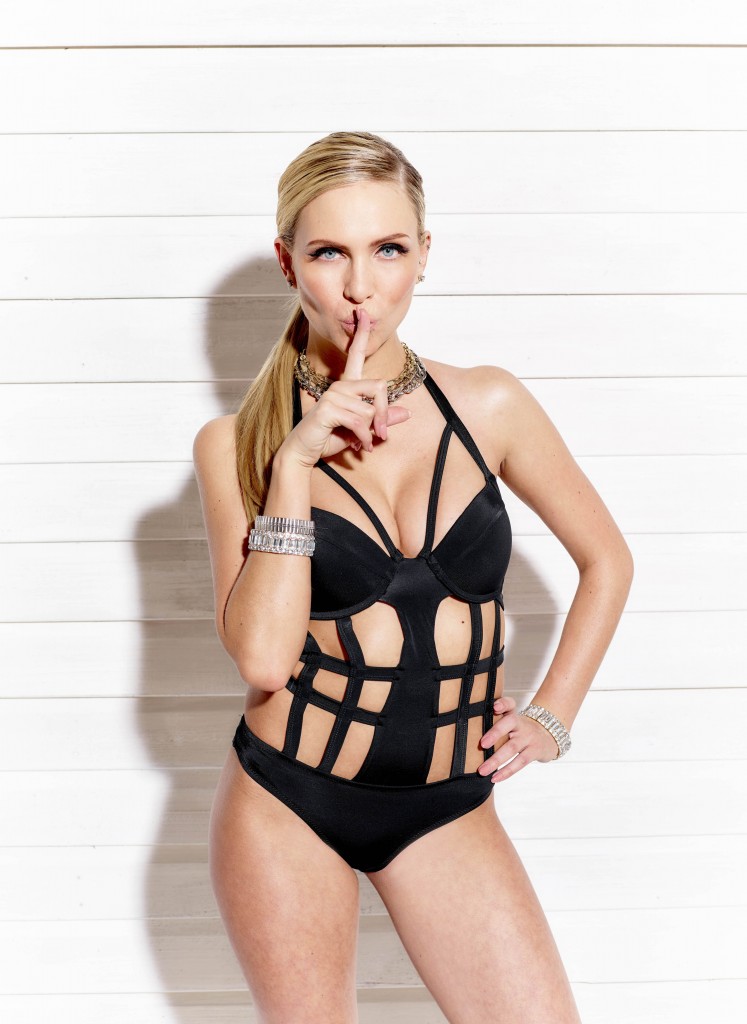 Naomi, 23, is an Operations Manager who lives in East London. She goes on two dates a week and was voted the Hottest Girl on dating app Happn.

When asked if turns her off, she said: “Guys who are a bit too much into the gym and want to tell me about their protein shakes and their meal prep. I’m not a gym bunny. I get out of breath if I walk up a flight of stairs.”