Alton Towers have been forced to close down two more rides after a visitor found a ‘large metal clip’ on the floor below Air. 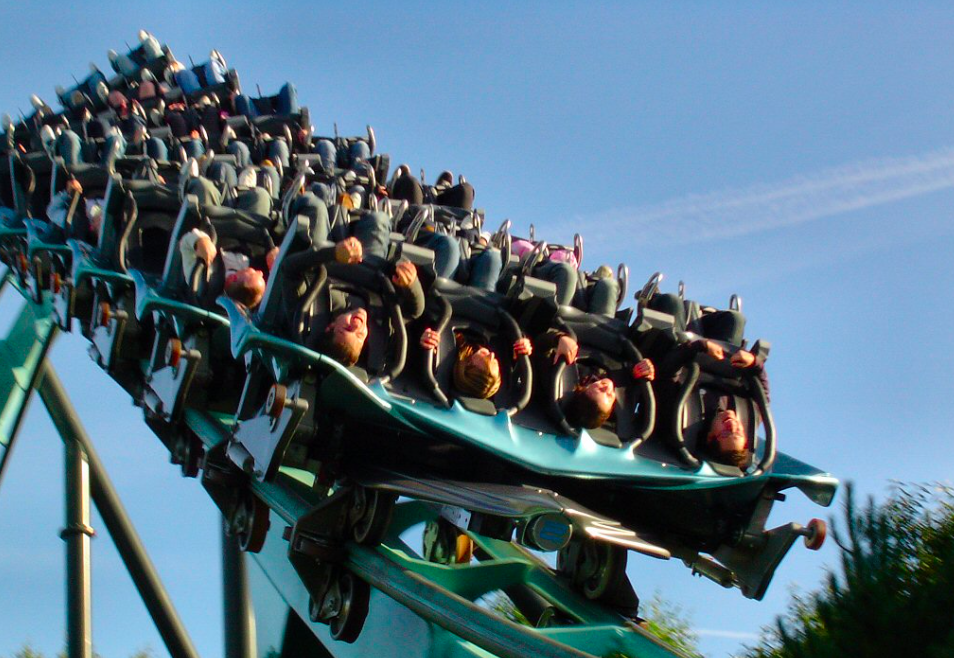 Rides Air and Runaway Mine Train have been shut down shortly after the Staffordshire theme park reopened following The Smiler crash which injured 16 and serious harmed four.

The Mirror have now reported that a shocked visitor Ashley Sandle, 28, found a ‘large metal clip lying on the floor beneath Air’, forcing staff to close the ride to investigate.

Shocked visitor Ashley told the paper: “We were queuing up for Air to get on as soon as it opened but I saw something under the track.

“I picked it up and it was a big clunky metal clip. I didn’t know what it could be but thought it must be important.

“I found a member of staff and handed it to him and explained where I had found it. His face went deathly white and ran off to his supervisor”.

The ride was forced to shut down after this metal clip had been found.

Alton Towers today have closed down Air and the Runaway Mine Trainfor “technical issues.”

A spokeswoman for Alton Towers said: “Alton Towers puts the health and safety of its guests at the forefront of everything it does, which means that from time to time rides will be closed to allow for technical issues to be reviewed.

“We do understand that this can be inconvenient for our guests and we will keep them as informed as we are able to throughout any delays, but we will not operate a ride if there is any suggestion of a safety compromise.

“It is natural that given the current circumstances, our guests are more focused on any minor delay or technical stoppage, but all of the rides undergo comprehensive pre-opening checks and any delays that we are experiencing now are within our expected level.

“All issues will be dealt with according to our stringent processes and rides will reopen as appropriate.”