Love Island FIXED? Two of the contestants have already dated before the show! 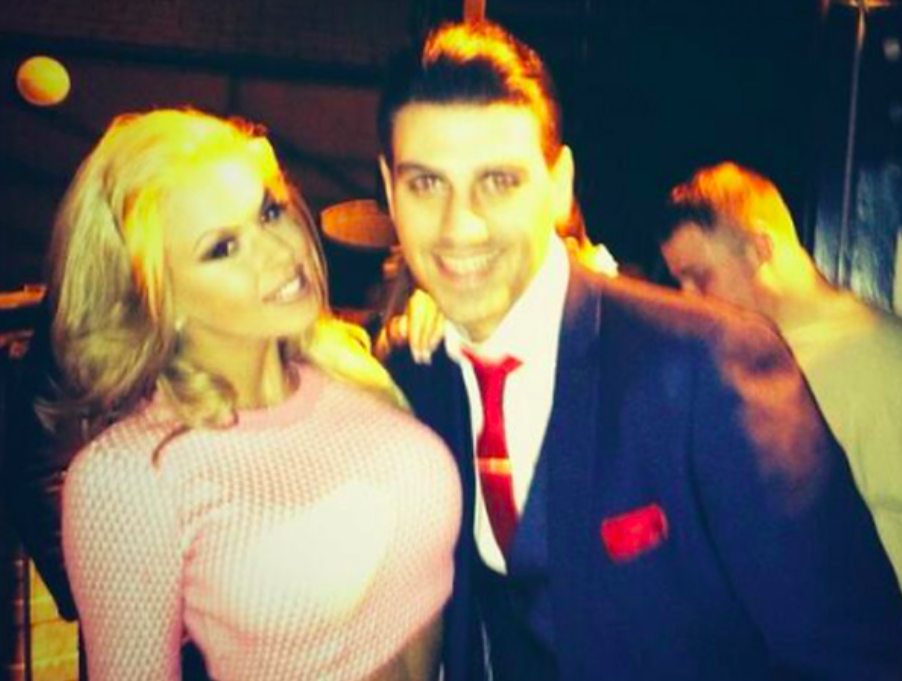 Two of the contestants who are currently taking part in this year’s Love Island were dating more than a year ago – and we’ve got a picture to prove it.

According to The Sun, the pair actually met in Essex club Sugar Hut last year: “Hannah and Jonathan have known each other for quite some time” a source told the paper.

There has been no statement from ITV2’s Love Island yet following the fixed rumour claims.