It has been revealed that Big Brother 2015 housemate, Nick Henderson is son of William Hill boss James Henderson. 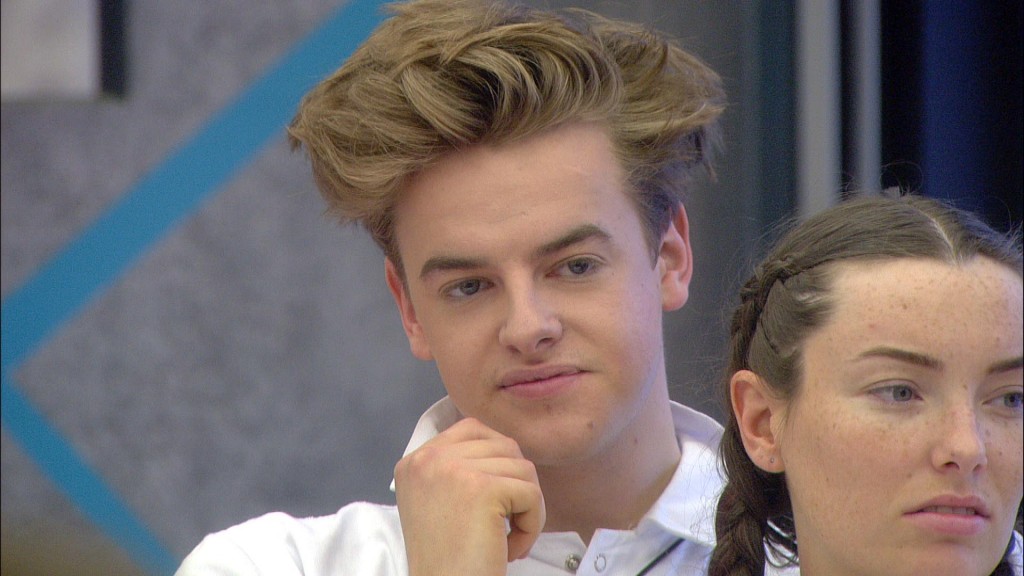 Inside the house Nick has admitted to the housemates that he does “nothing for a living” – now we know why.

William Hill told The Mirror: “We have previously confirmed Nick’s relationship with our CEO and clearly, he is a young adult with views of his own; we wish him well for his time in the Big Brother house.”