Two legendary housemates who are entering the Big Brother 2015 Time Warp bunker have been confirmed. 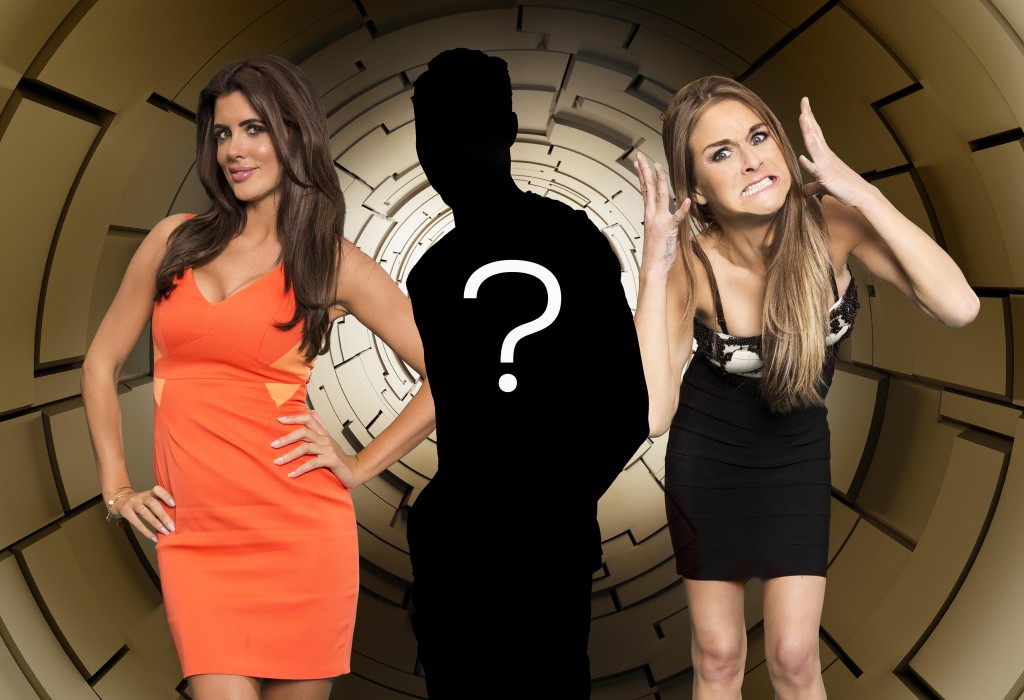 Big Brother’s Bit On The Side host, Rylan Clark has confirmed that Helen Wood and Nikki Grahame are entering the secret bunker tonight in a shock twist.

The third legendary housemate hasn’t yet been confirmed.

Tonight there will be a FAKE eviction where one of the three housemates up for eviction will enter a secret hideaway house to spy on their fellow housemates in a shock twist along with three EX-housemates.

Timebomb will kick off ‘Big Brother’s Time Warp Week’, next week, where Big Brother will be turning the house upside down with a succession of time travelling twists, classic tasks and a roll call of Big Brother famous faces from the past. 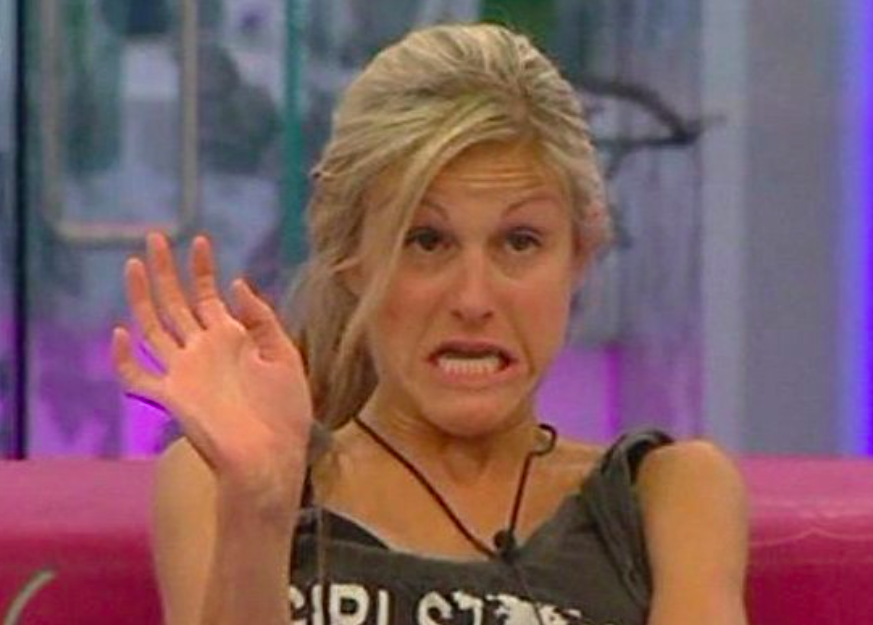 Together with the legendary housemates, whoever ‘leaves’ the Big Brother house on Friday will live a parallel life to their unsuspecting neighbours and will be set their own special tasks.