Marc O’Neil has been fake evicted from the Big Brother house and will join the three legendary housemates in the secret bunker. 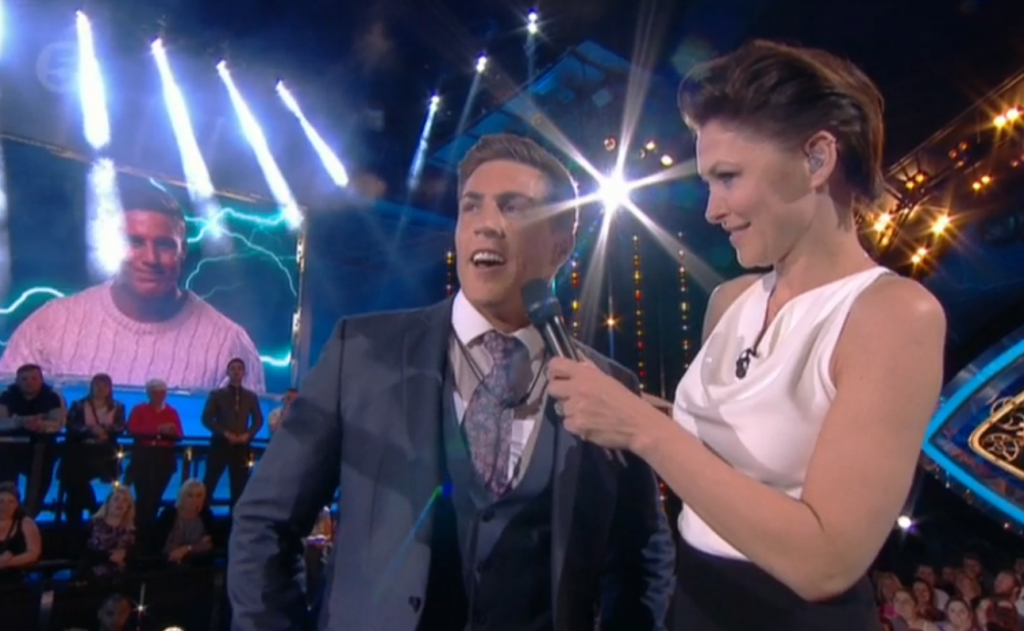 Helen Wood and Nikki Grahame are entering the secret bunker tonight in a shock twist along with the third legendary housemate, Brian Belo.

Tonight Marc O’Neil was ‘evicted’ from the Big Brother housemate, before being told the BIGGEST secret to Big Brother date, they’ll be joining three ex-housmeates and spying on the house.

Click below to find information about the three legendary housemates: 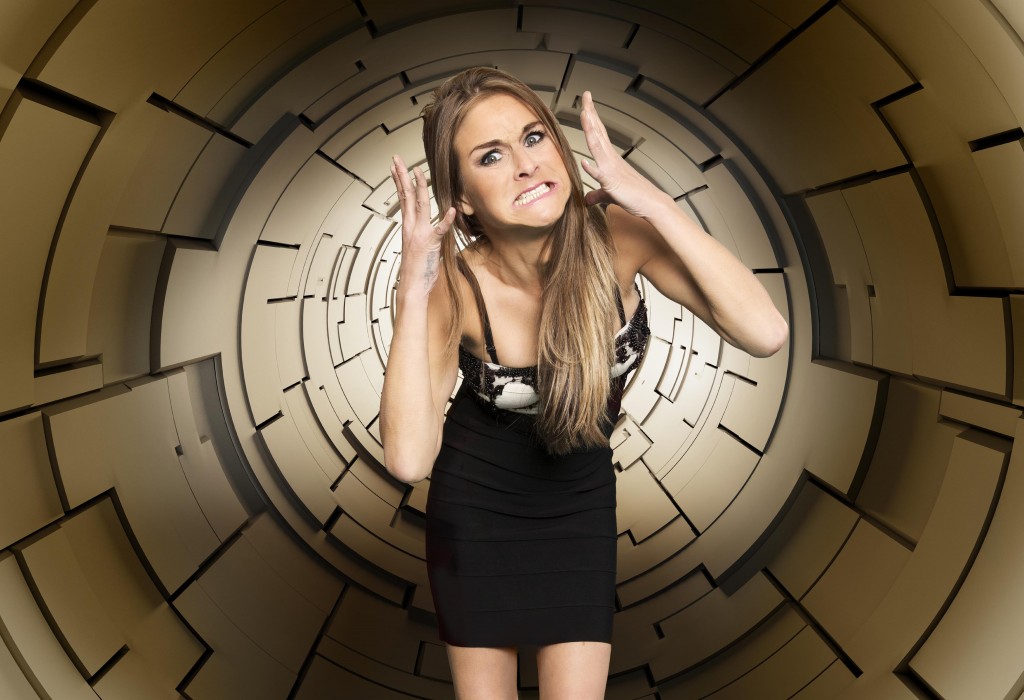 Nikki was asked have you been watching this series and are there any Housemates who have made an impact on you? She said: “I’m addicted to this series. I absolutely love it. I’m very impressed with Joel. He seems to be so intelligent for a 19 year old boy and I see him as a future politician.”

Who do you think will be your friends in the House and who will you not enjoy living with?

Nikki said: “I think Chloe and Joel are going to be my friends and I think I will really get on with Marc because I love encouraging bad behaviour.

“Watching him rub people up the wrong way is so entertaining, so I think I’ll have to take part.”