Chris Pratt has been confirmed to star in Jurassic World sequel after the film makes millions at the box office. 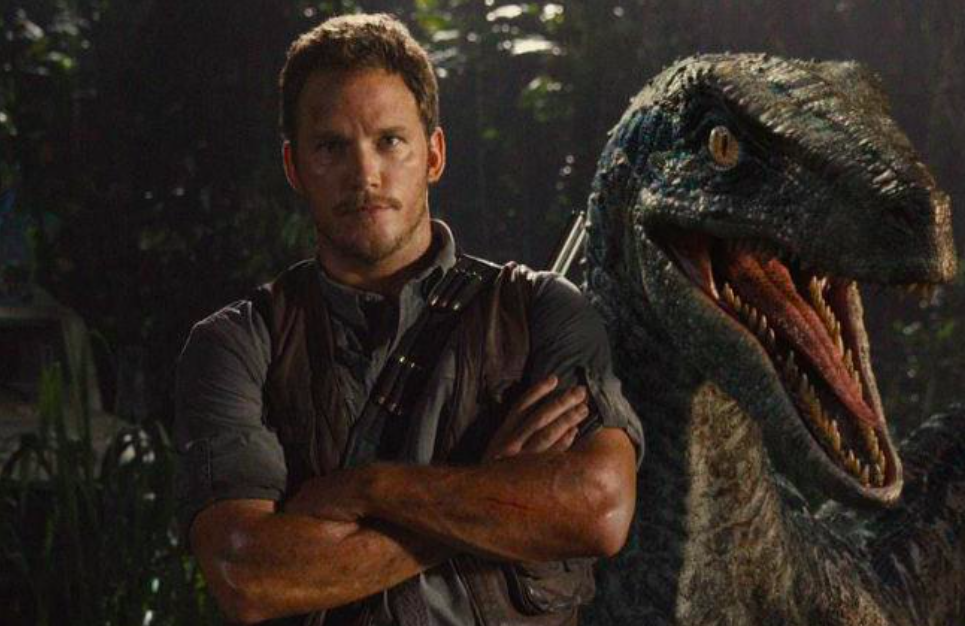 Jurassic World brought in $18.5M on opening night and has continued to dominate the box office over the weekend.

Chris Pratt, one of the main stars in Jurassic World has confirmed he’s returning for at least one more sequel to Entertainment Weekly.

Chris responded to the magazine, saying: “I am,

“They have me for I think 38 movies or something”, joking.

Chris stars alongside Bryce Dallas Howard in the movie which is taking over the box office, currently.