Nikki Grahame has told Jack McDermott a series of lies from the outside world as she entered the main Big Brother house. 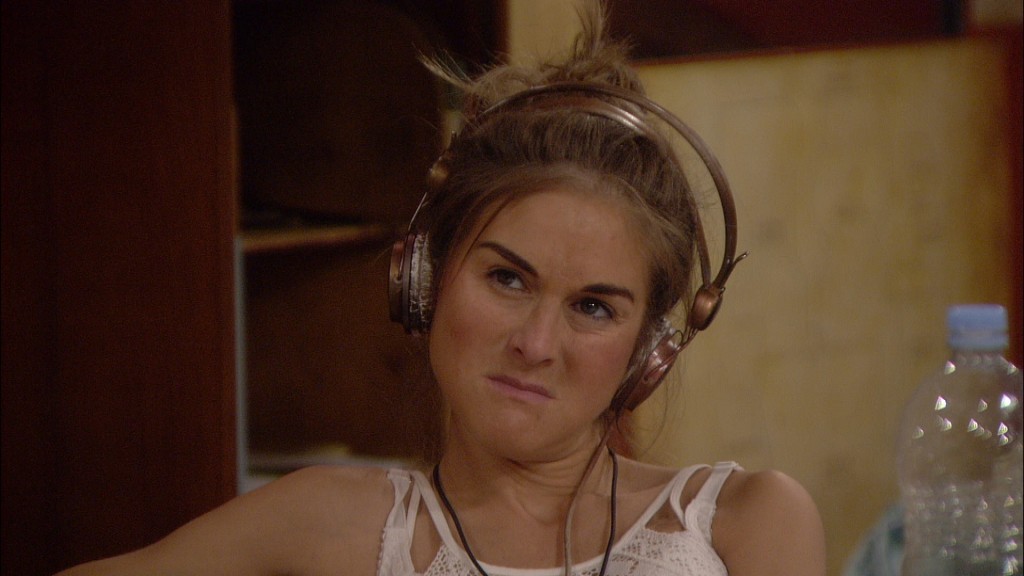 In tonight’s show we see Marc O’Neil, Helen Wood, Nikki Grahame and Brian Belo enter the main house after spending a few days in the bunker.

Nikki starts to tease Jack the minute she walks into the house. Nikki tells Jack some lies about his support in the outside world saying he has over 200,000 Twitter followers; he believes her and she is struggling to hold in her laughter.

After Nikki told a series of lies to Jack, she went to the Diary Room and said: “I can’t believe what I just said. These lies have spiralled out of control.

“I can’t believe he’s buying everything I’ve said. I feel so evil… I told Jack that he’s basically won the show. He believes me!”