The X Factor 2015 judges have been revealed! Nick Grimshaw, Rita Ora and Cheryl will join Simon Cowell on the panel this year. 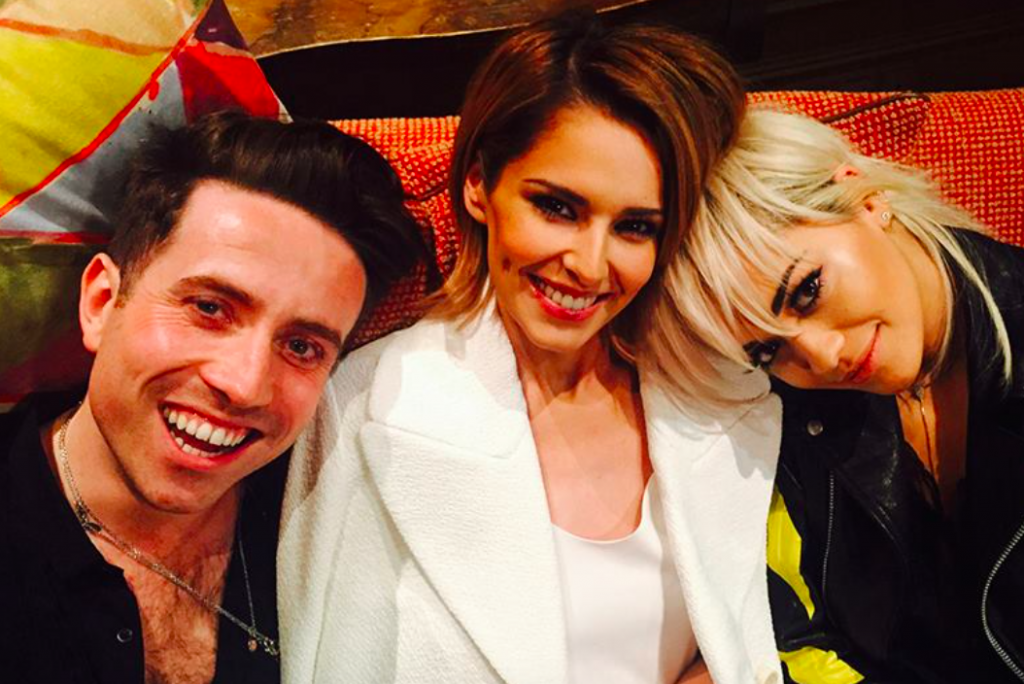 ITV have today (16th June) announced that Nick Grimshaw and Rita Ora have signed as judges for the new series of The X Factor, as well as confirming that Cheryl Fernandez-Versini will return to the judging panel alongside show creator Simon Cowell.

Popstar Rita Ora is no stranger to The X Factor having first appeared on the show in 2012 as a guest judge.  Rita burst on to the music scene in 2012, scoring a No.1 single with her collaboration with DJ Fresh on ‘Hot Right Now’.

Rita went on to have a No. 1 debut album which produced two further No.1 singles. The first single from her second album, ‘I Will Never Let You Down’, became her fourth UK number one when it debuted at the top of the charts.

Speaking about joining the show, Rita said: “I am excited to be coming back to The X Factor – I had a ball here in 2012. This is a journey I can’t wait to embark on to find some talented singers. It’s the new generation taking over. Booooom”.

Host of BBC Radio 1’s Breakfast show since 2012, Nick Grimshaw is one of the most respected Radio DJs in the business. A massive champion of music, he will bring a new and fresh perspective to the panel in the search for the next big singing sensation. 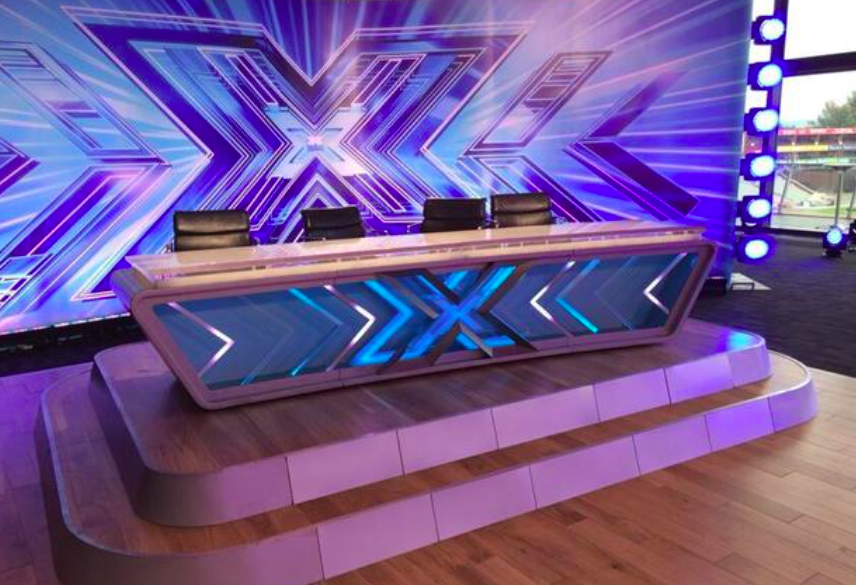 Nick said: “I love X Factor and have watched the series religiously since it started, so obviously I’m hugely excited to be joining the show.

“Music is my job and my passion and I’m really looking forward to seeing what talent we can find and nurture this year. I can’t wait for Judges Houses in Oldham!”

As the presenter of Radio 1’s Breakfast show, Nick has interviewed some of the biggest names in music and prior to this he hosted Radio 1’s new music slot, championing and breaking new talent.

Cheryl Fernandez-Versini returns to the panel for her fifth series, after last year taking Lauren Platt all the way to the semi-finals. As the only British female to have five solo number 1 singles in the UK, Cheryl is one of the nation’s most successful female recording artists. As a member of Girls Aloud, Cheryl achieved 20 top ten singles, four number ones and five platinum albums as well as winning a BRIT award.

Cheryl was previously a judge on The X Factor from series five to series seven, securing victory in 2008 with Alexandra Burke and 2009 with Joe McElderry.

Cheryl, said “I haven’t been as excited about an X Factor season since I first became a judge. The addition of Rita and Grimmy along with some interesting changes we’ve made to the format has refocused us to do what we do best, finding talent and making stars. I cannot wait to get started!”

Simon Cowell, who last year mentored the winning act, Ben Haenow, as well as the runner up Fleur East, said: “It’s taken a while! But I am very happy to be able to confirm our line-up of judges for The X Factor this year. The combination of Nick, Cheryl and Rita is going to be a lot of fun!

“They all bring a lot of enthusiasm and passion for music to the show.

“I have a feeling I am in for a bit of a rough time but sometimes you have to embrace the craziness and now, with luck, we hope to find a star.”

The new panel is part of a number of changes to this year’s series of The X Factor, which also include the brand new hosts Caroline Flack and Olly Murs.

The new series will see the auditions move out of the rooms and straight in to the arenas, with hopefuls having to perform in front of an arena audience from the start in the hope of making it through to the next stage. Further changes will be announced in due course.