BBC were ‘keen’ to keep Rita Ora but she declined their offer and accepted X Factor’s!

The Voice UK bosses are apparently disappointed coach Rita Ora has moved over to ITV from the BBC to start work on The X Factor. 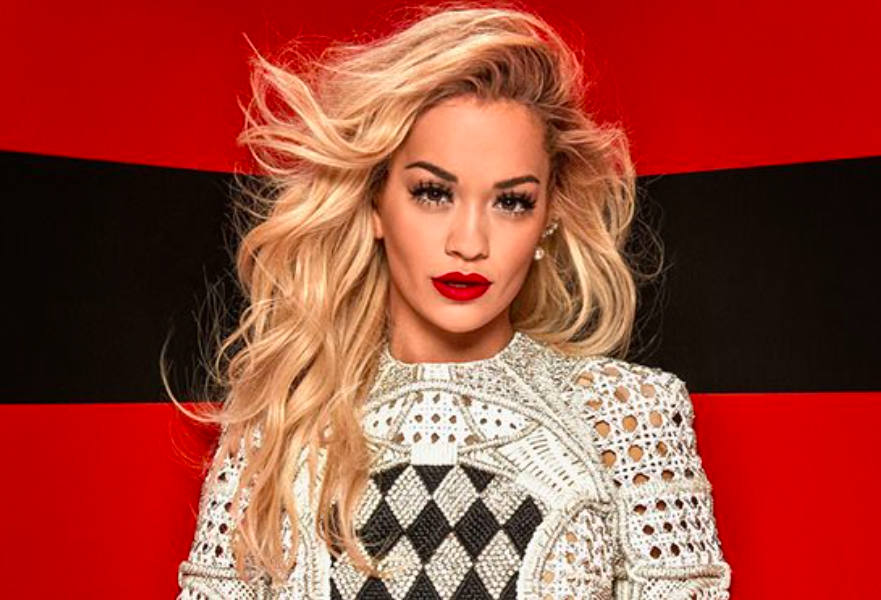 Today (16th June) it was confirmed that Rita Ora will star in The X Factor 2015 after accepting Simon Cowell’s offer and declining The Voice.

“We gave her an offer and she declined it,” an insider from The Voice UK told RadioTimes.com

“We were very keen to get Rita back. She was fantastic last year,

The insider concluded: “It’s a shame that we’ve lost her, but there it is, that’s what happened.”

Speaking about joining the show, Rita said: “I am excited to be coming back to The X Factor – I had a ball here in 2012. This is a journey I can’t wait to embark on to find some talented singers.