Gemma Collins has been axed from ITV’s TOWIE after ‘throwing a hissy fit’ following filming. 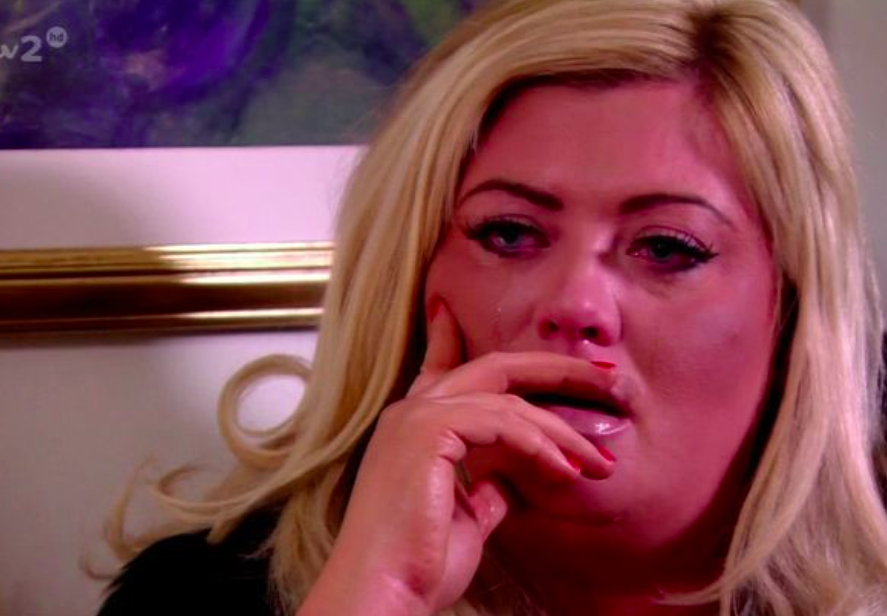 TOWIE and I’m A Celebrity 2014 star, Gemma Collins has apparently been suspended ‘filming in Marbella after she stormed off set midway through filming a fight with blogger Vas Morgan’.

TOWIE bosses refuse to accept such behaviour and reportedly Gemma has been axed from the show.

A source told The Sun: “[Gemma] told bosses that she was fed up that they kept putting her in confrontational situations.,

“After her row with Vas she threw a massive hissy fit – and the producers bore the brunt of it. As she left she threw a glass of champagne in the direction of the bosses.”

Lime Pictures who produce TOWIE for ITVBe, told the paper: “We are currently not filming with Gemma Collins.”

Although Gemma’s rep has said: “She has taken a break from TOWIE filming to focus on some personal commitments.”