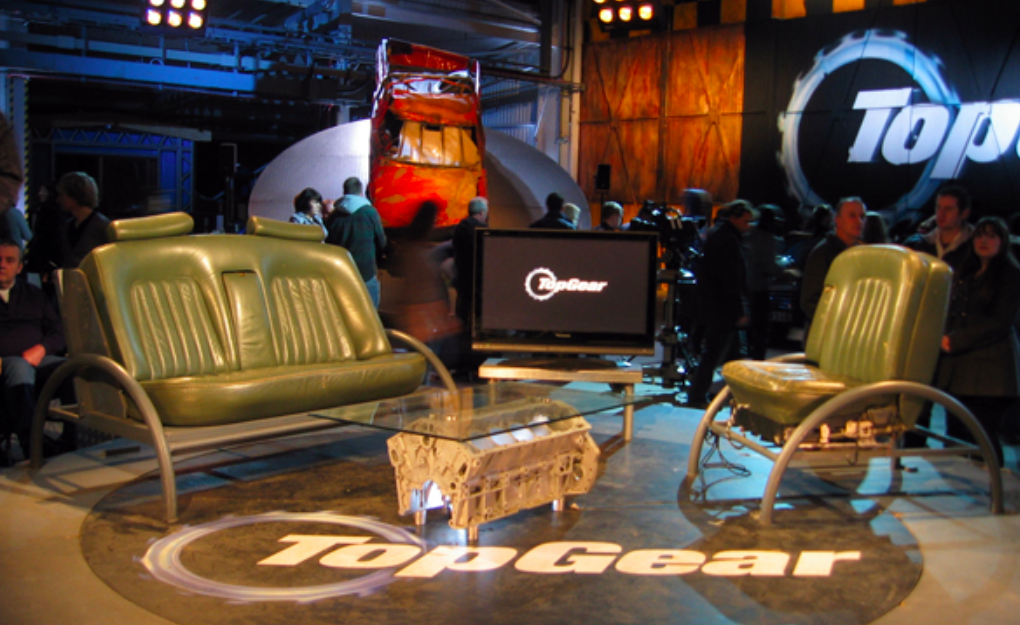 While Chris Evans was discussing his newly appointed role on his BBC Radio Two breakfast show he might have possibly revealed the return date for motoring show, Top Gear.

Yesterday Chris revealed on BBC’s One Show that anyone can apply to become the new presenter of Top Gear. 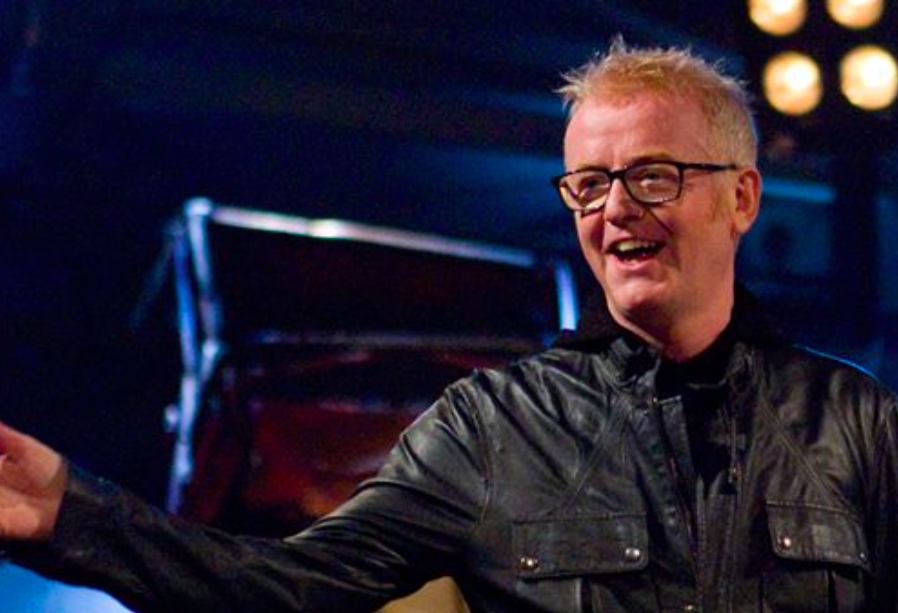 “Male, female, old young, it doesn’t matter. The thing that does matter is that you’ve got to, a: have an appetite for cars and you’ve got to know something about cars.