Rochelle Humes and Melvin Odoom have been named the new Xtra Factor hosts for the up-coming series. 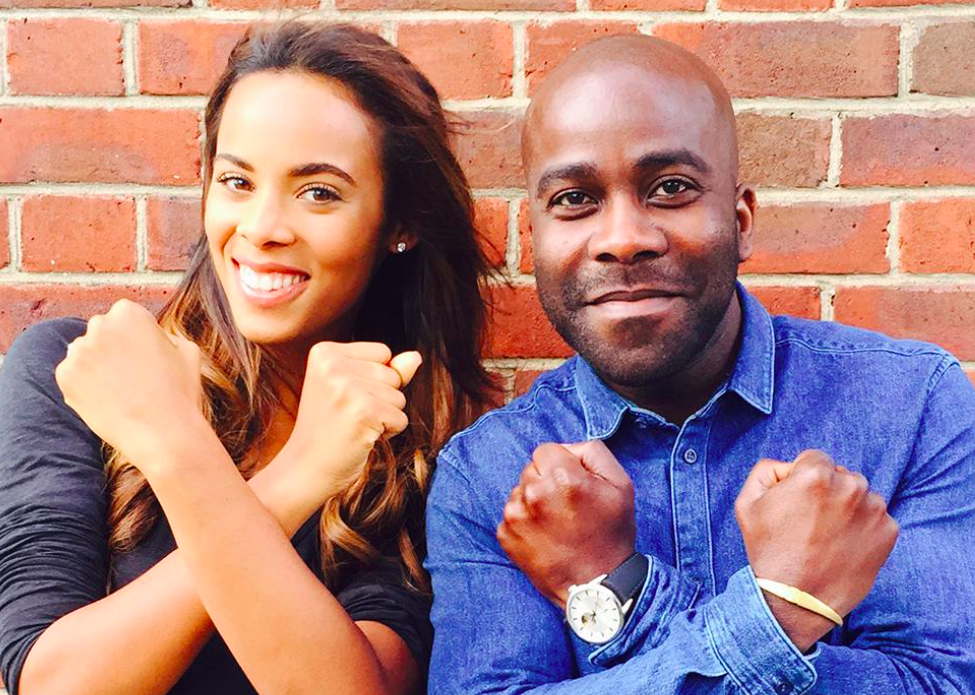 Rochelle is no stranger to the music industry, having achieved notable success as part of multi-platinum selling band The Saturdays, after starting her career in S Club Juniors. In recent years she has established herself in front of the camera as a successful presenter and now co-hosts ITV’s Ninja Warrior UK as well as regularly fronting This Morning.

Talking about joining the show, Rochelle said: “I have watched The Xtra Factor for years so I am beyond excited about joining such a brilliant team and getting to work with my old friend Melvin makes it even better.

“I also can’t wait to meet the contestants and be a part of their X Factor experience.”

Melvin has co-hosted The KISS FM breakfast show for eight years alongside Rickie Haywood Williams and has interviewed some of the biggest names in the entertainment industry. With a passion for music, he has cemented his credentials hosting shows across 4Music, T4, Kiss TV, MTV, BBC3 and presenting at The Brit Awards for ITV2.

Speaking about his new role, Melvin said: “I’ve always been a massive fan of the show and to get to present The Xtra Factor is a dream for me.

“We are there to support the contestants and have fun – I’m really looking forward to it!”

The new presenting duo will be in the centre of the action, bringing the fun factor to the search to find a new music star.  They will follow the auditions across the country, getting backstage gossip, unveiling unseen footage and getting unprecedented access to The X Factor judges, Cheryl Fernandez-Versini, Nick Grimshaw, Rita Ora and Simon Cowell.

Nigel Hall, global head of television for Syco Entertainment, said: “I’ve loved getting to know Rochelle and Melvin. They are great friends, have great chemistry together and are both passionate X Factor fans.  A perfect combination to host The Xtra Factor.”

The X Factor and The Xtra Factor will return this autumn on ITV and ITV2.