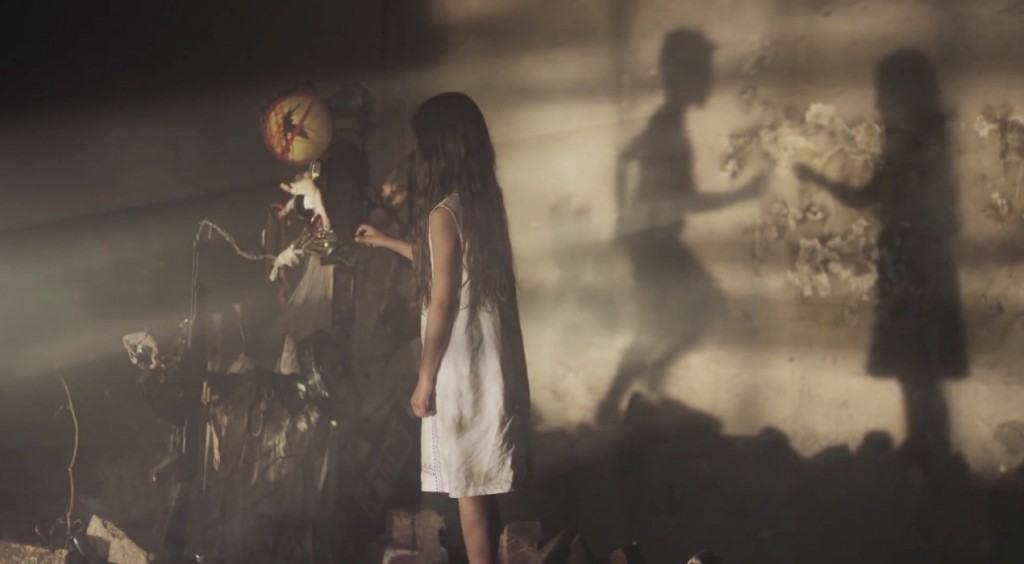 ‘Shine A Light’ raises awareness of the variety of human rights abuses and humanitarian issues that Human Appeal seeks to redress.

The film has been launched to coincide with the start of Ramadan. The month of Ramadan is extremely important for charitable giving because, besides fasting, Muslims are expected to make contributions to charity during this period.

‘Shine A Light’ is an emotive and powerful short film that explores the causes of child mortality around the world. It shows a child’s shadow frozen in time and seamlessly replaced with the identical shadow of a genuine arrangement of rotting food, damaged medical equipment, dirty water, weapons and ammunition.

Objects in the sculpture represent Human Appeal’s work in 25 countries across three continents:

A family photo with the parents singed out represents the 132 million orphans worldwide. Human Appeal donors currently sponsor 80,000 orphans around the world.

Broken syringes and rusty surgical tools signify the 400 million people without access to essential health services. Human Appeal is in the process of establishing and equipping a maternal health centre in Satkhira district, Bangladesh, to benefit 2,000 poverty-stricken pregnant women in the area.

Insect-ridden food shows that 3 million young lives are lost unnecessarily each year through malnutrition. Human Appeal has delivered over 10 million kilos of flour across Syria alone in the past two years, benefiting over 2.7 million people.

Dirty water dripping from a tap denotes that one in nine people are without access to clean water. Human Appeal has built water purification plants in war-torn regions such as Palestine, providing 200,000 children with safe water as a result.