Taylor Swift has changed the minds of Apple Music’s policy not to pay artists for a free three-month trial. 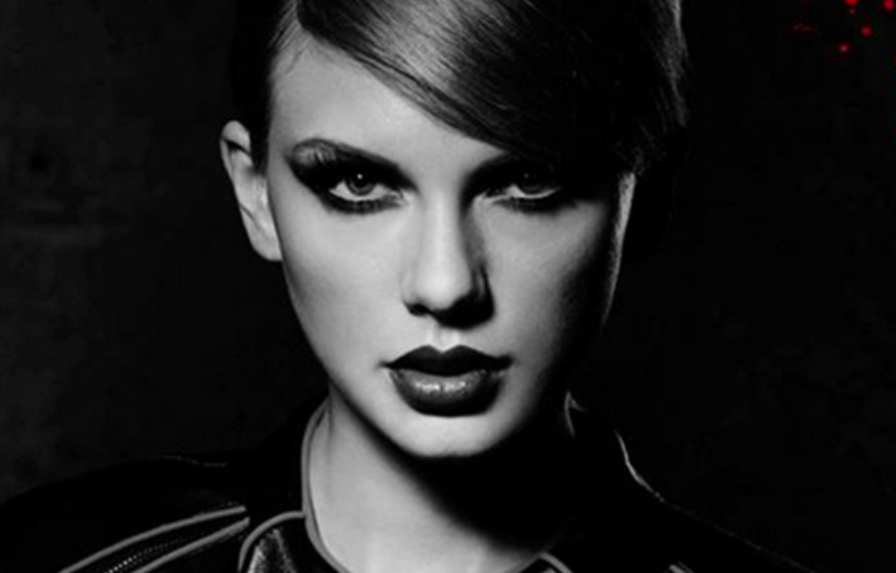 Eddy said in a tweet: “#AppleMusic will pay artist for streaming, even during customer’s free trial period”.

Taylor Swift published an open letter to Apple yesterday explaining why she’s holding back her new album, 1989 from Apple Music.

Taylor wrote: “I write this to explain why I’ll be holding back my album, 1989, from the new streaming service, Apple Music. I feel this deserves an explanation because Apple has been and will continue to be one of my best partners in selling music and creating ways for me to connect with my fans.

“This is not about me. Thankfully I am on my fifth album and can support myself, my band, crew, and entire management team by playing live shows. This is about the new artist or band that has just released their first single and will not be paid for its success.

“But I say to Apple with all due respect, it’s not too late to change this policy and change the minds of those in the music industry who will be deeply and gravely affected by this,

“We don’t ask you for free iPhones. Please don’t ask us to provide you with our music for no compensation.”

After Apple reversed their decision not to pay artists, Taylor took to Twitter saying: “I am elated and relieved. Thank you for your words of support today. They listened to us.”

I am elated and relieved. Thank you for your words of support today. They listened to us.