Jurassic World has took the Worldwide Box Office by storm and has officially passed the $1 billion mark in less than 13 days. 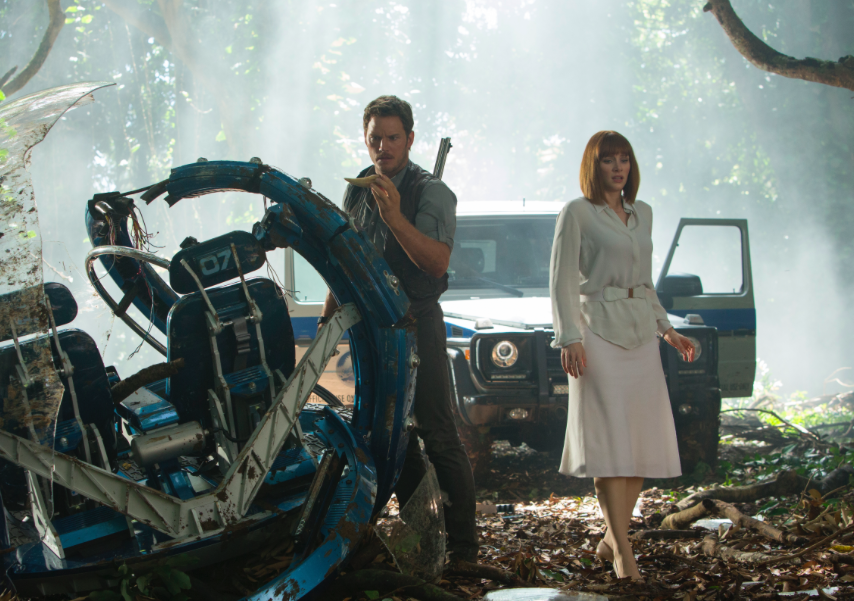 Jurassic World has become the fastest movie ever in the Worldwide Box Office to cross $1 billion in the global movie market.

Expectations were high for Jurassic World, since the first adventure of the franchise started in 2001.

Many thought Avengers: Age of Ultron would dominate the Box Office this summer with Star Wars: The Force Awakens following shortly behind, but nobody saw Jurassic World being this popular, worldwide.

Have you seen Jurassic World yet? If not, it’s still in cinemas, get yourself down there!