Dermot O’Leary has told Good Morning Britain that he wouldn’t rule out a stint on Top Gear but would pass on Strictly Come Dancing. 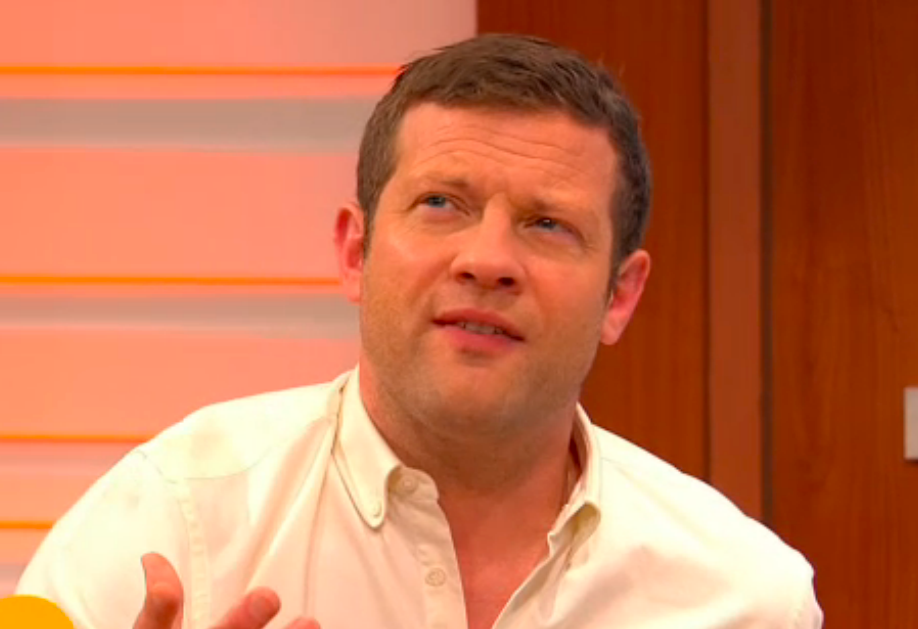 Speaking to Kate Garraway and Susanna Reid, the TV and radio presenter dismissed rumours that he may take to the dance floor in Strictly Come Dancing: “No. The thing is, I’m a TV host and what I love doing is interviewing people and live television and those are the two things I think I’m ok at,

“I don’t want to be a contestant on Strictly and they’ve got two really good presenters on Strictly so I can’t see [it happening].”

When asked about rumours that he may join Chris Evans in the new series of Top Gear, Dermot said: “I love my cars but I think Chris would probably…

“He’s such a main man and he’s a big deal for me, he’s one of the reasons why I got into television in the first place but I would imagine he’d want his own team on it.”

Kate said: “You could be part of that team!” but Dermot replied, “I doubt it.”

When Susanna said: “You’re not ruling it out though?” Dermot replied: “No. The thing is I think if I was going to do it I’d want to do what Chris is doing, he’s in charge of it.”

And looking ahead to a summer where he won’t be filming for The X Factor, Dermot said he is looking forward to having some free time: “I did eight years and it was a wonderful and fantastic eight years,

“I won’t have a bad word said about it but it felt like the right time this year.”