The 26 year old who appeared on the latest series of The X Factor and I’m A Celebrity… Get Me Out Of Here! has shared his debut single ‘I Want You’ with the world. 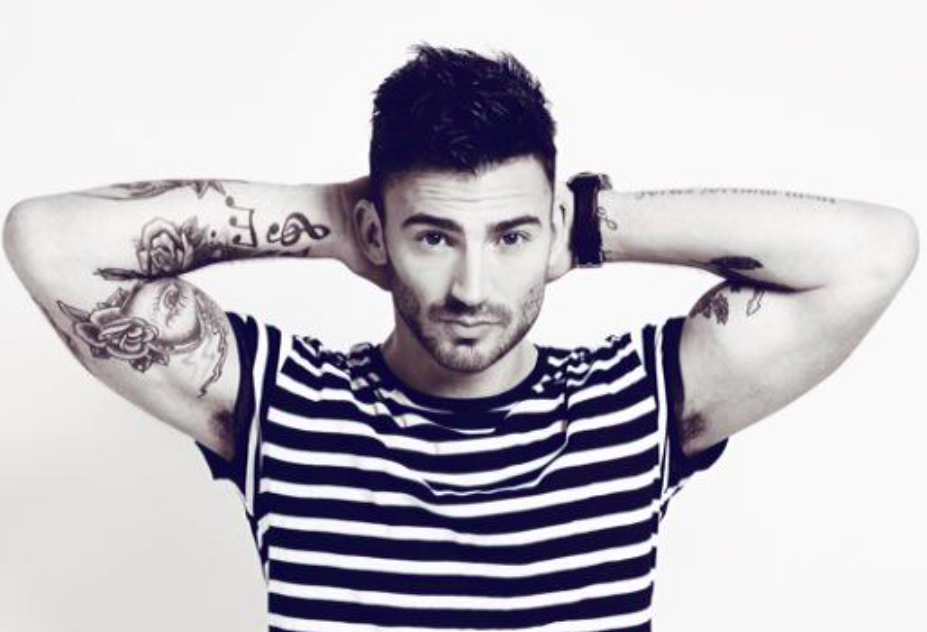 Uploading the single to SoundCloud, Jake Quickenden has shown off what he has been working on after his TV appearances. The song is a dance track with a lot of summer vibes.

This is the first track off his EP which will be released later on this year and is a modern pop with a hint of disco sound, inspired by the likes of Bruno Mars and Nile Rodgers.

Quickenden has explained that: “What I love the most is that throughout the last two years it has been the public who have fuelled a career for me.

“They voted on the X Factor and they voted for me on I’m a Celebrity. Now they are still in my corner.”

Before going onto saying how his passion for music hasn’t ever left and is the only job he has stuck with, enabling promises to loved ones come true.

If you haven’t yet listened to I Want You, here it is:

The singer tweeted his appreciation saying:

Almost on 5000 on sound cloud thanks everyone who had shared and listened ?? keep RTing you F**king legend https://t.co/ZigxXJcPrs

There is also a chance to see Jake on his upcoming UK Tour which kicks off in a couple of weeks.