The final movie from the Paranormal Activity franchise, The Ghost Dimension has its first debut trailer revealed. 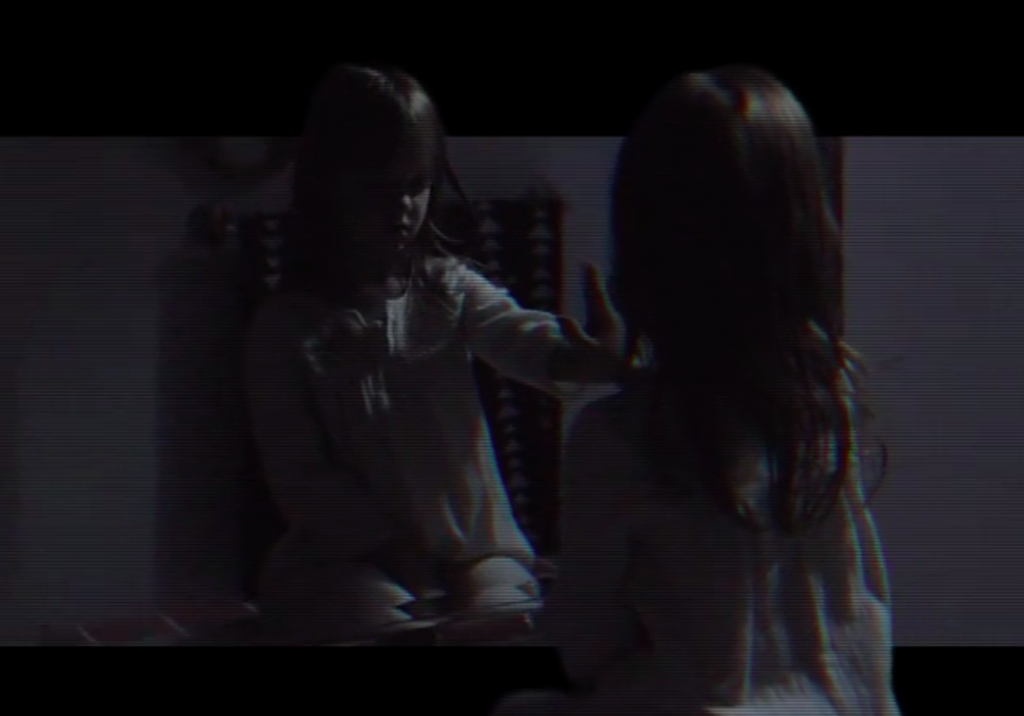 The Ghost Dimension is based around the Fleeges family – mother Emily (Brit Shaw), father Ryan (Chris J Murray) and their daughter Leila (Ivy George). The family discover a box of video tapes in the garage when they move house and it all goes downhill from there.

Producer Jason Blum has confirmed that the final movie of the series will concluded the story, he said: “All the questions that everyone has asked from the past Paranormal Activity films – what does Toby look like? What’s the backstory to the families?

“These questions have been teased out. Now they will be answered.”

Watch the chilling trailer below: