Perez Hilton has revealed he tired to quit Celebrity Big Brother four times while ‘stuck’ inside the house. 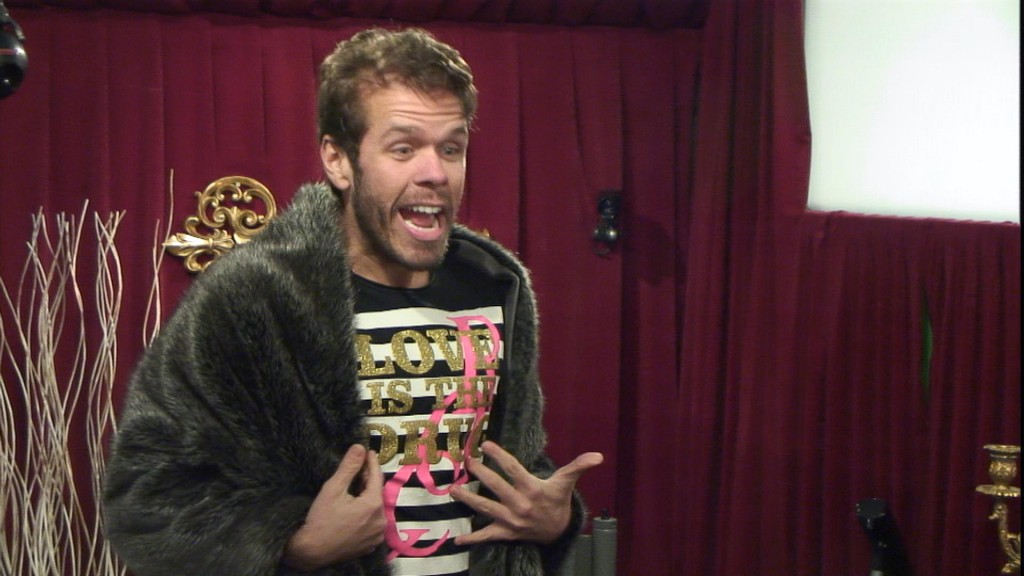 Loud-mouth and US Blogger, Perez Hilton reveals he tried to quit Celebrity Big Brother when he appeared on the reality show earlier this year.

Perez claims producers created the task where he was placed in a secret room solely to keep him in the house.

Speaking on The Howard Stern Show, Perez revealed: “I did try to quit that show four times. Every time, they told me something different to keep me back in.

Hilton continued: “He was like, ‘Alright, if you don’t quit, we’ll let you take a break. We’ll put you in a separate room inside the house and let you watch everything that’s happening and let you control the house’.

“There was no secret ahead of time. The secret challenge came after I quit the show. They were like, ‘Alright, if you come back, we’ll let you take a break from these nutjobs and then we’ll reintroduce you to the house’.”

Perez said he agreed with the producers to ‘move house’, he was later evicted 2 days before the final.

“By that point, I was like, being by myself for two and a half days, it didn’t seem like torture [in the secret room],” he said. “It was a vacation. Because by myself, I was safe. I was happy. It was the best thing that happened to me.”