Brian Belo has left the Big Brother 2015 house after a shock unexpected exit. 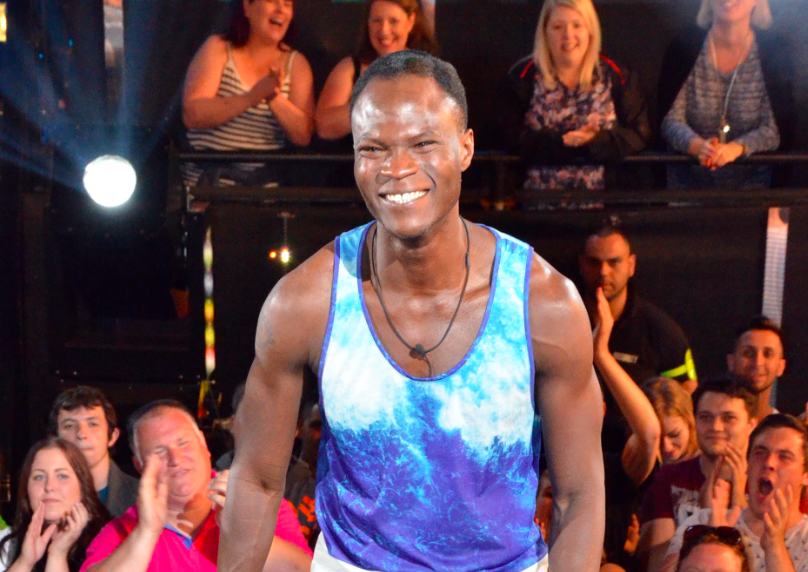 Channel 5 have confirmed to TwitCelebGossip that Brian has left the house and will not be returning.

Brian, Helen Wood and Nikki Grahame entered the house as part of a task last week, now one of the legendary housemates has quit.

Brian really ‘hates’ Helen Wood after heated arguments about bullying – Last night we saw Brian comfort Nikki after she had a major panic attack in the house.

It’s not confirmed why Brian has left, but his departure will be shown in tonight’s show on Channel 5 from 10pm.