Graham Norton promises to quit his chat show within the next 8 years!

BBC One chat show host Graham Norton reveals that he wants to quit his show before the cast of TOWIE appear on it.

The TV presenter announced the news during at a Times+ event in London, where he explained that he didn’t want to still be hosting his show if the only guests he can attract are the cast of TOWIE. 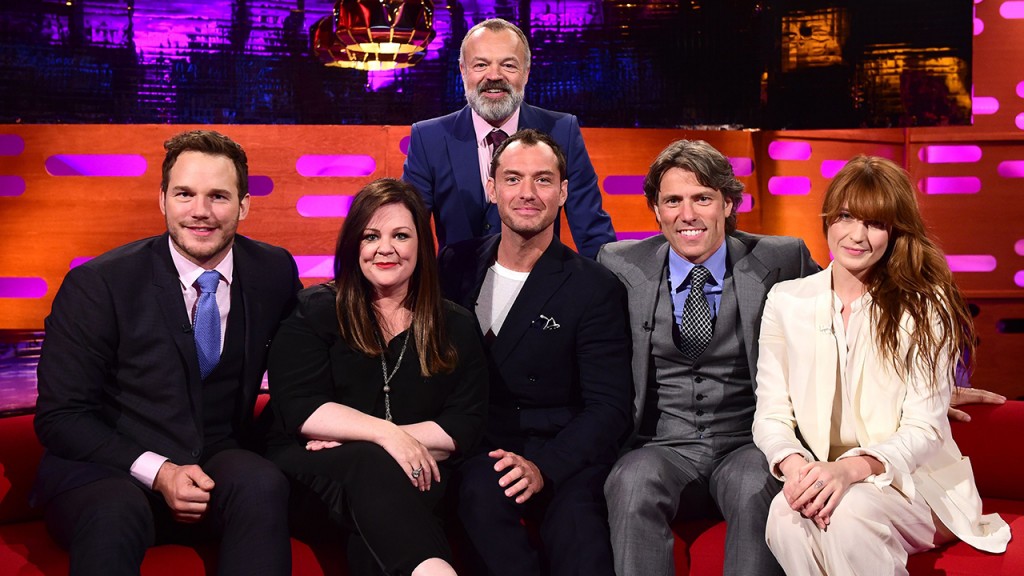 “This is the 18th year of me doing a chat show. We’ve been working up to this moment of being on BBC One on that prime Friday night slot, so we’ve always been inching forward in those 18 years.” The thing no one wants is the inching backwards, where you’re kind of going, ‘Yes the cast of TOWIE can come on…’ That’s about retiring when you’re on top.”

During a conversation with his BBC Radio 2 show co- host Maria McErlane, the 52 year-old also revealed his fears about still presenting the show when he reaches 60, admitting that he wants to have time to enjoy himself.

He said: “I’m not jumping tomorrow, but it is in my head. You want to get out when you can still enjoy your life.

“Neighbours of mine worked and worked and they went on a trip of a lifetime around the world and they had to be airlifted three times because they were too old to do it.” He added: “They got stuck on every hike they did. So I don’t want to be them. You want to get out of work when you have still got time to enjoy your life.

“I do love my job. I might really miss it and then I will feel like an absolute fool. You can’t come back. You could only come back to do I’m a Celebrity or Celebrity Big Brother or really awful things.”

Graham first hosted his first TV chat show back in 1998 called So Graham Norton which aired on Channel 4 every Friday night. He joined BBC One in 2010 taking over from Jonathan Ross as the BBC’s main chatshow host.