Stephen Mulhern will return to host BGMT next year!

Stephen Mulhern has confirmed that he will be returning to host Britain's Got More Talent for his tenth series.

Stephen Mulhern has confirmed he’s back next year to present a new series of Britain’s Got More Talent on ITV2. 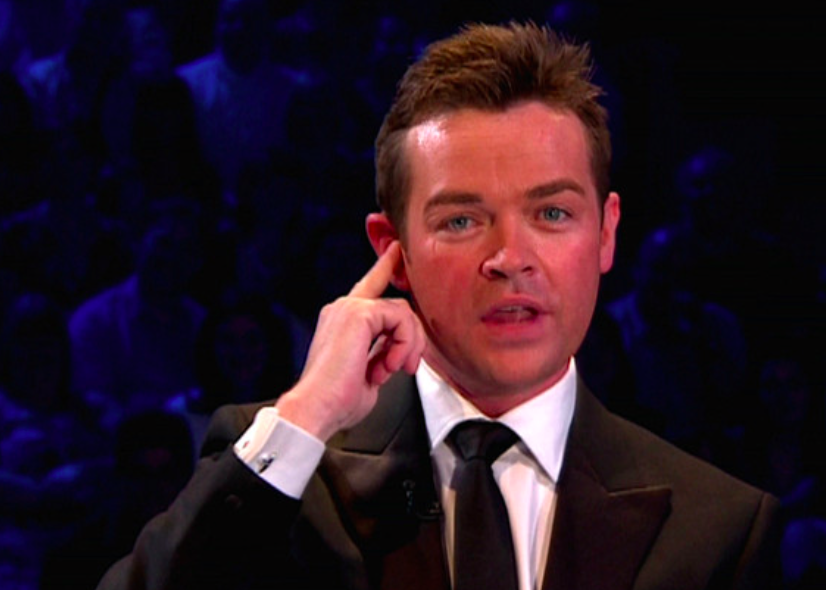 During an interview with The Sun Stephen Mulhern confirmed that the deal has been done! He revealed that he believes that he has been hired for another series because of  the cheeky joke he made about Amanda Holden which resulted in him being drenched in water.

“I’m all signed up for year ten,” Mulhern said. “It’s all sorted. I had an hour-and-a-half meeting with Simon last week and you never get that – you get ten minutes if you’re lucky!”

During a live episode of Britain’s Got More Talent Amanda Holden threw her water over Stephen after he compared her to 74 year-old socialite Jocelyn Wildenstein.

“That joke I did with Amanda, that went down like a sack of s**t. But Simon does love a bit of controversy. If you see a clip of it when it actually went out, he was like a kid in the sweet shop.”

In other news, Stephen has been talking about his boss Simon Cowell and has revealed what it is like to work with him.

“If he’s in a great mood, the whole day will be lovely,” he said. “But if he’s in a bad mood, it’s a pain. If the sunglasses are on and he doesn’t say hello, you just know.” 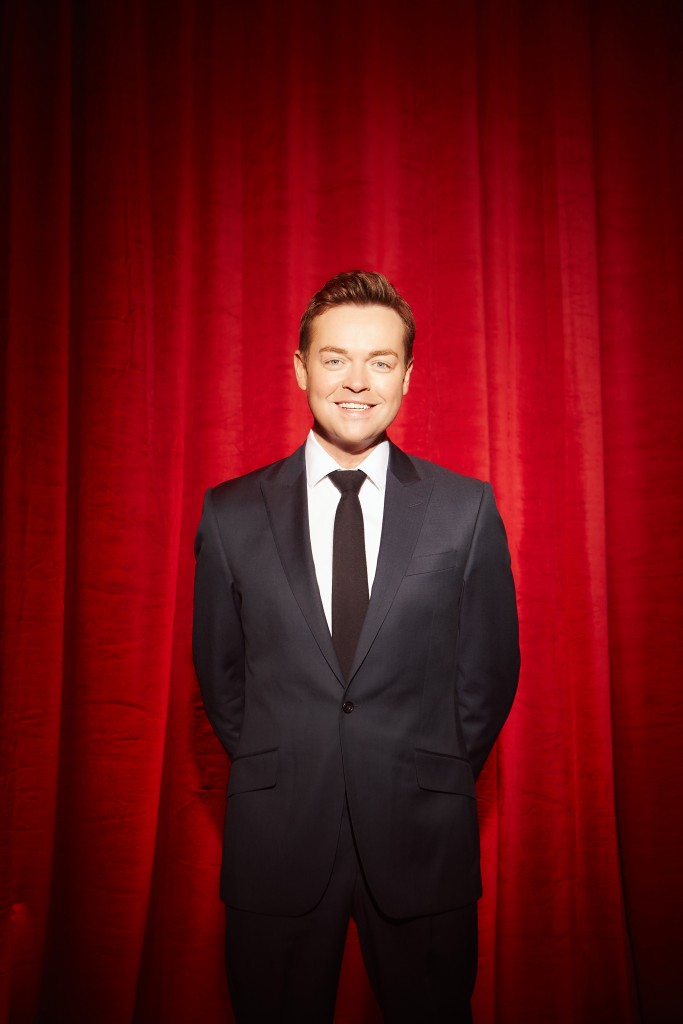 Stephen also admitted that Simon is just a big softie at heart!

“He gives very good gifts. He gave me an amazing candle and some chocs from the US.”

“And he also throws a good party. At the end of the last series of BGT he booked out a hotel. Bizarrely, One Direction were there.”

However despite the gifts and parties from the BGT boss, Stephen says that David Walliams is his favourite judge on the ITV show.

“He’s always up for a laugh” the Catchphrase host explains. “Even when he’s going through a terrible time, he can still see the light. He’s a brilliant person.”