Ex -Top Gear producer, Andy Wilman has opened up about the final shoots with Jeremy Clarkson. 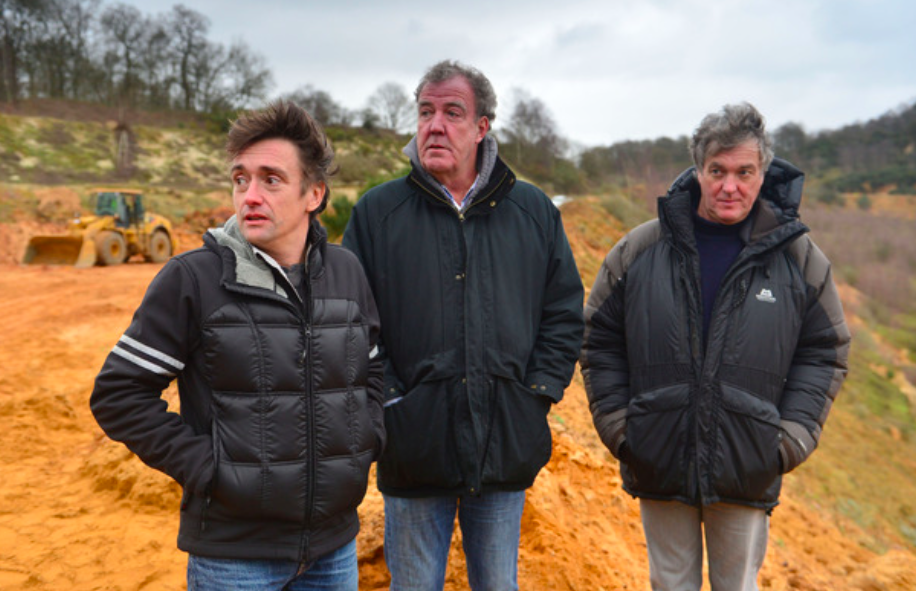 During an interview with the Radio Times, Wilman revealed that the Top Gear team tried to remain professional during the final shoots of the show with Jeremy Clarkson, Richard Hammond and James May.

“We’ve had a lot of fun in that studio, but we had a job to do and we got it done, professionally, and without tears or tantrums.”

Wilman joined the show in 2002 alongside Jeremy Clarkson, but quit earlier this year following Jeremy’s departure.

The last ever episode featuring Jeremy, James and Richard will air this Sunday before Chris Evans takes over as presenter.

Evans has signed a 3 year contract to host Top Gear and will be holding open auditions for potential co-hosts who are passionate about cars saying their gender or age  doesn’t matter.

Top Gear’s one off special will air this Sunday on BBC Two.