Aston Merrygold reveals the official name of his fans, AIMERS!

JLS’ boy in blue is back with his new single “Get Stupid”, a brand new album, and a new name for his devoted fans. 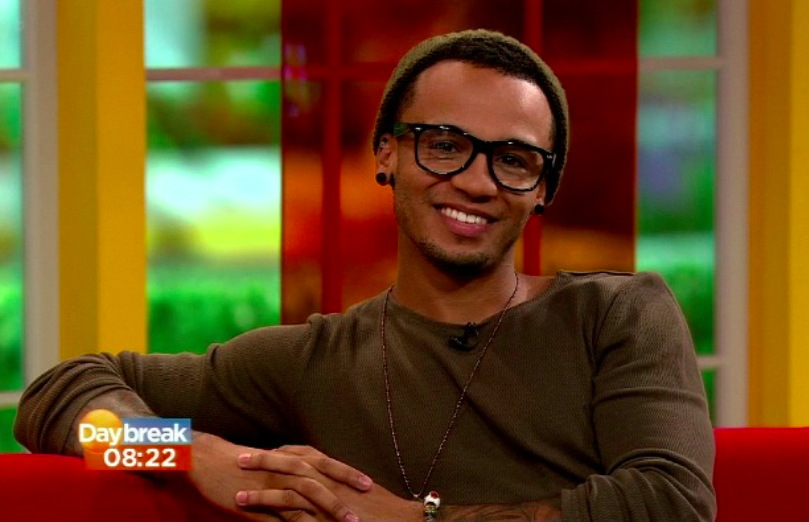 After bouncing back from the heartbreaking JLS split (we’re still not over that!), Aston Merrygold has released his own single “Get Stupid” and we can’t get enough!

As well as this, the notorious back-flipper has also announced he’s recorded an awesome debut album which we can’t wait to hear.

As far as fans go, the JLSters have stuck by their Blue Boy and have been anxious to hear their new fandom name (us included).

After raking in hundreds of suggestions, Mr Merrygold picked his favourite 3 names and left it up to the fans to decide which they like best.

So what were the 3 suggestions, you ask?

After a few hours of tweeting their favourite name via hashtags, the votes were counted and Aston revealed the winner…

But not before messing with the fans.

So there you have it! Aston Merrygold’s fans are officially called AIMERS! (The AIM stands for his initials, FYI. Aston Iain Merrygold)