Shia LaBeouf is reportedly in a bad way with a ‘serious head injury following a movie stunt going wrong’. 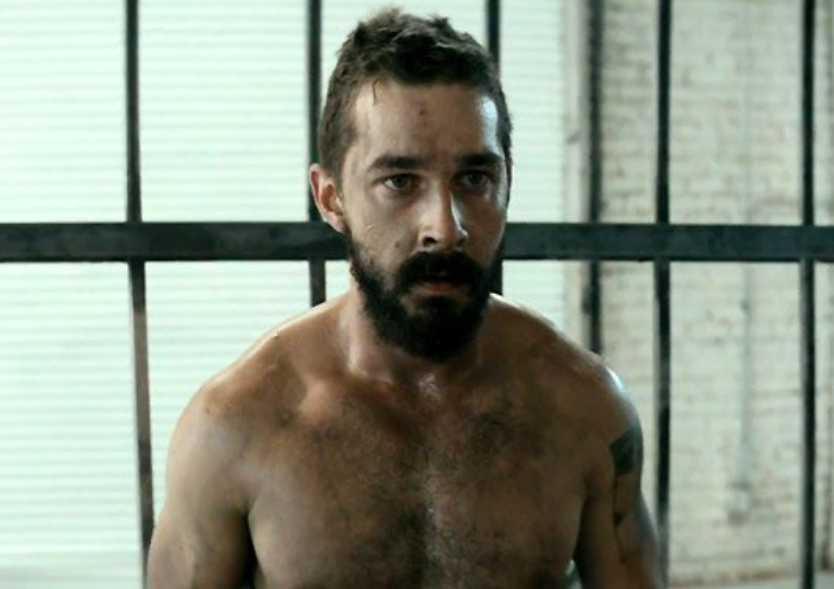 Shia LaBeouf has been hospitalised following a stunt going wrong on a movie set, according to reports.

Shia was on set filming American Honey when the stunt apparently went wrong, resulting in a serious head injury.

Shia received 20 stitches and 13 staples to his head and his right index finger following the accident during filming a movie in North Dakota, TMZ reported.

The site says Shia was shooting a scene where he had to put his ‘head through a window’ which went badly wrong.

The actor is set to restart filming this Thursday.