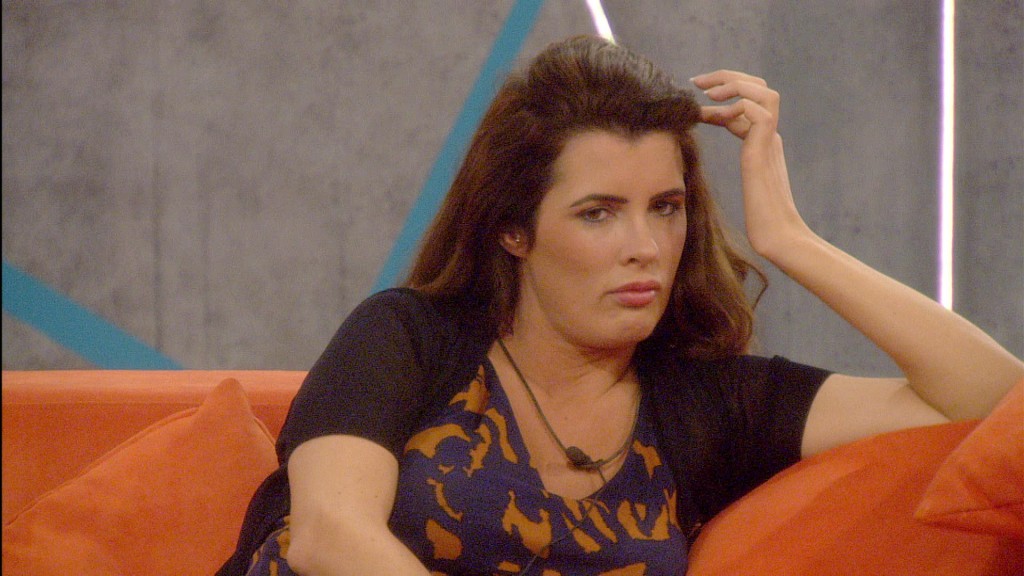 Brian Belo who unexpectedly escaped over the garden wall to freedom after comments were made by Helen and Marc has slammed bosses for not preventing such ‘bullying’.

Helen said that Brian looks like a “rapist” and a “murderer” during an argument over a game Big Brother planned.

Brian was asked if he thought Helen received special treatment in the house, he said: “Yeah I do,

Brian revealed to Mirror TV: “Helen should’ve got called to the diary for calling me a rapist and a murderer straight away.

“In my year someone called someone another word and they got called to the Diary Room and someone else got kicked out straight away for saying horrible comments to someone so that’s the major different.” 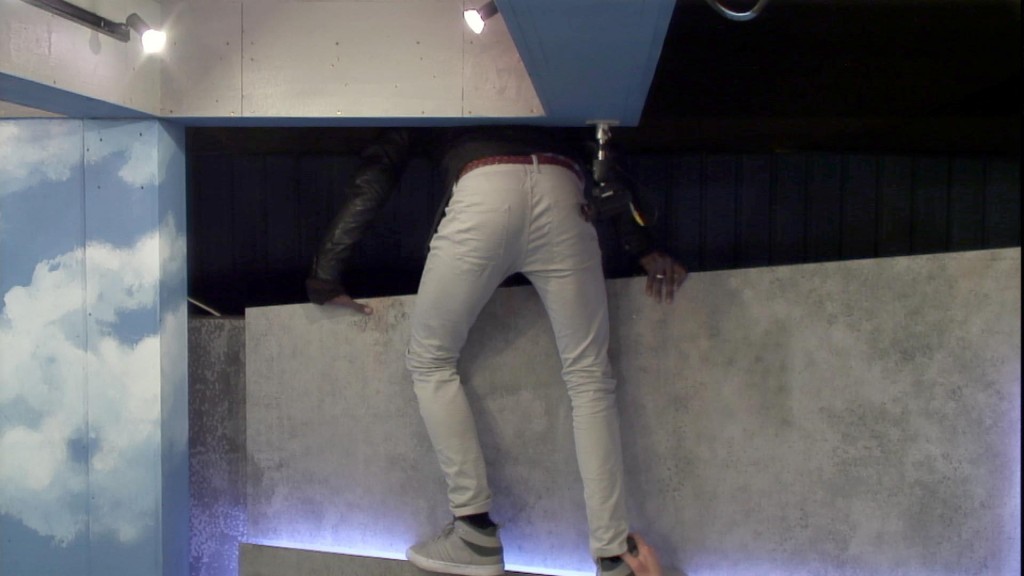 “We will assess these complaints before deciding whether to investigate or not.”