Joel Williams left the Big Brother house recently for a few hours due to medical reasons which are unknown. 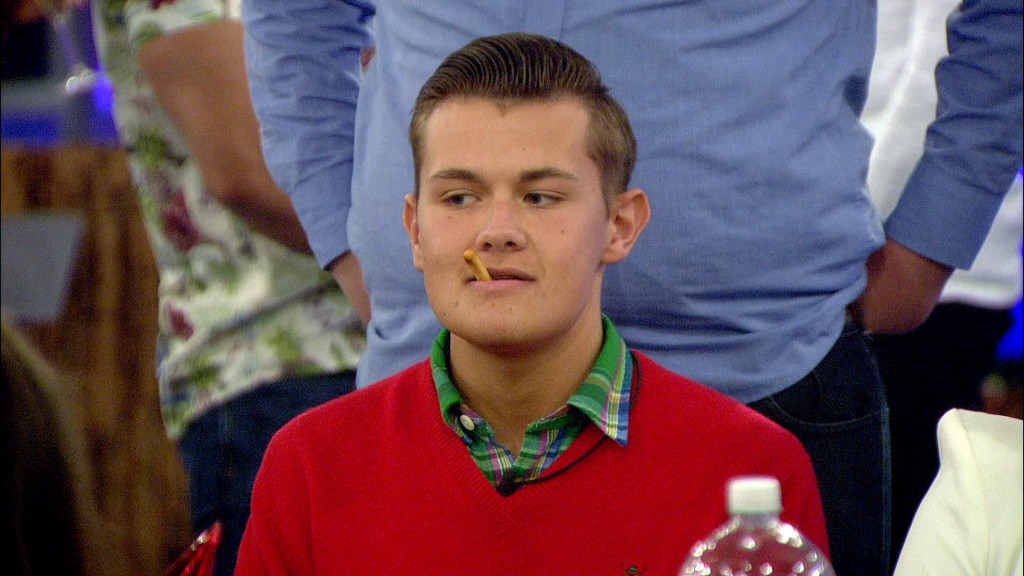 Joel is now back in the Big Brother house, but the reality show bosses won’t confirm why he left.

Although Joel’s mum has shed some light on the situation, saying Joel left for a ‘medical procedure’.

Susanne, Joel’s mum said: “He’s been told he’s not to use the pool, bath, etc for medical reasons…”