Aston Merrygold and many others announced to perform at this year’s Fusion Festival! 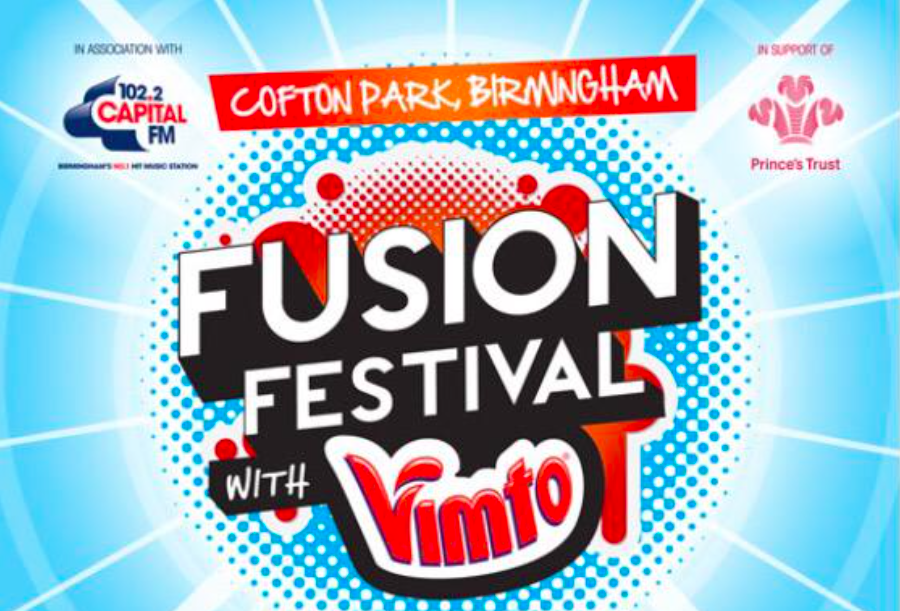 They join an all-star line up of pop superstars already confirmed to play over the three nights including; Justin Bieber, Rudimental, McBusted, Tinie Tempah, Labrinth, The Vamps, Jess Glynne, Ella Henderson, Clean Bandit and many more.

Former JLS star, Aston Merrygold, took to twitter to announce that he will be playing at this years Fusion Festival alongside Justin Bieber and other stars on the Friday (28th August):

This will be a chance for fans to see Aston performing his long awaited solo single called ‘Get Stupid’ which is out next month. This is similarly for X Factor 8-piece Stereo Kicks who have recently released their debut single ‘Love Me So’. 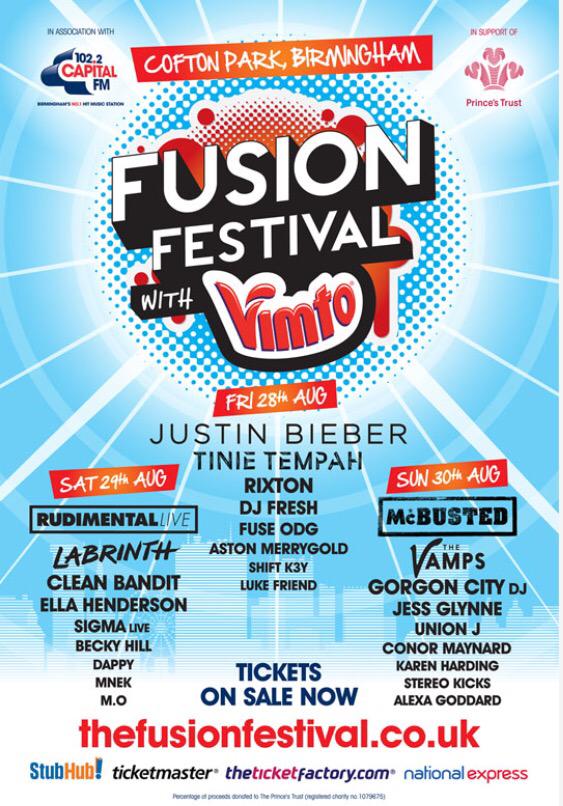 With Justin Bieber headlining on the Friday (28th August), Rudimental on the Saturday (29th) and McBusted on the Sunday, it proves to be a very starstudded festival attracting music fans across all ages.