Emma Willis has been slammed by viewers for an ‘unprofessional’ interview with Helen Wood in last night’s Big Brother Live Eviction. 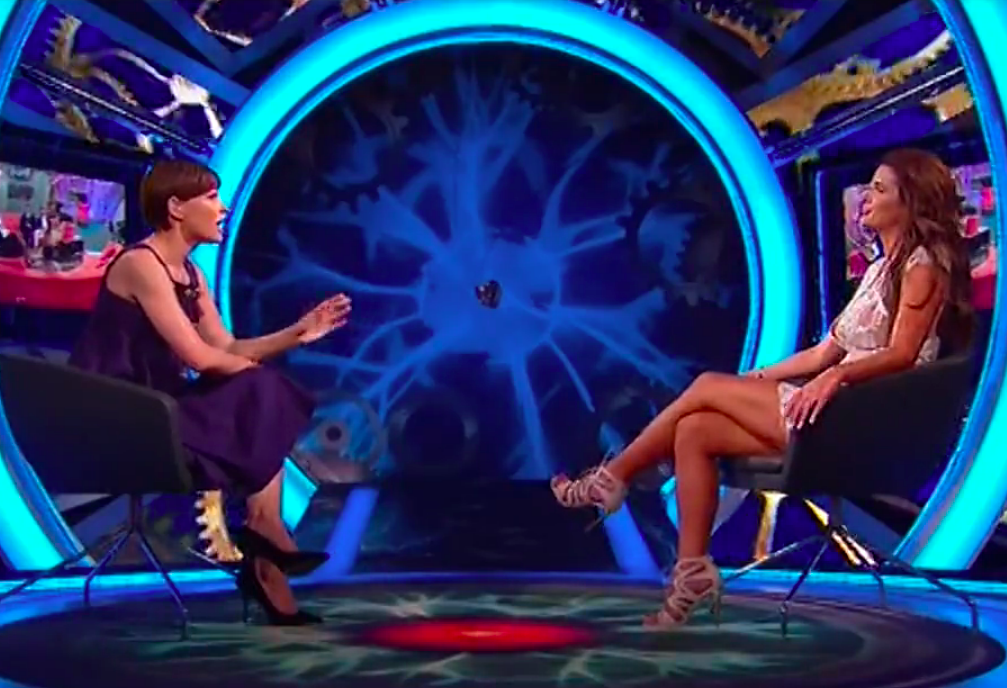 Last night, Helen Wood left the Big Brother and was met by Emma Willis and an awkward interview.

Emma told Helen that her comments were outrageous about Brian during the interview, Helen said: “The comments were bad I did say that. He said various things to me on numerous occasions and the things he said to me were things I told him personally and he used it in every single argument.”

One viewer wrote: “I love Emma Willis and she was doing her job, if Helen wasn’t so controversial it wouldn’t have been an issue! Plus it’s hard to talk when Helen is around as she only likes the sound of her own droning voice!”

Although some viewers thought Emma was in the wrong: “She made it very clear which of the two she liked best very unprofessional.”

Another wrote: “Emma is ment to interview them not judge them. Found her very bias. It was unprofessional to let her own feelings come into it.”

What do you think of Emma’s interview with Helen last night? Let us know in the comments below.