The Voice UK coach, Ricky Wilson is unsure if he’s returning for the new series as he’s heard nothing from the bosses. 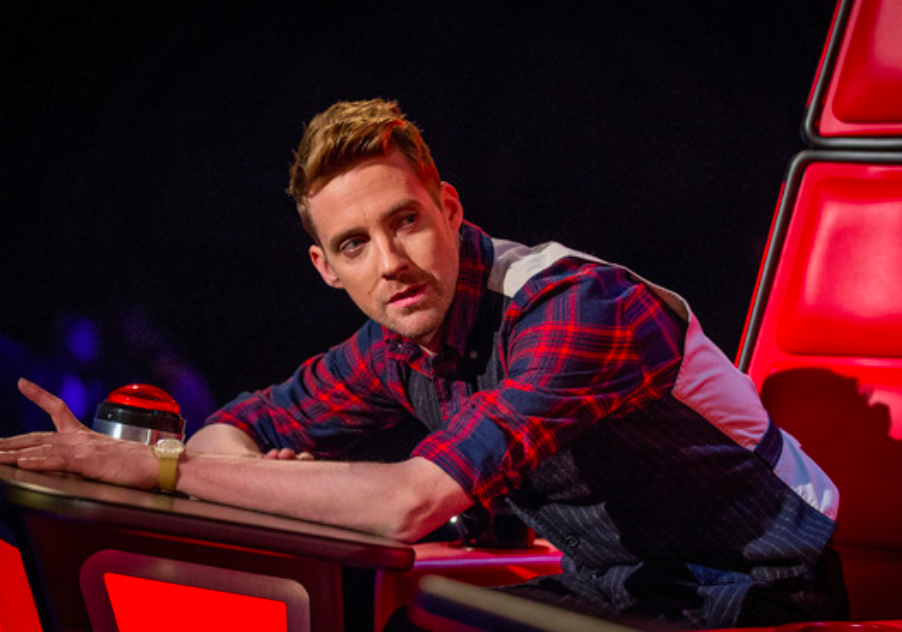 Kaiser Chiefs frontman, Ricky Wilson has revealed he’s unsure if he’s returning to The Voice UK for series five, as he’s heard nothing.

“I haven’t heard from The Voice, as everyone is on holiday or at Glastonbury,” he told NME.

“I’ve got to get down to Glastonbury and knock a few heads together – I said that as a joke.“

Since the recent news of Rita Ora jumping channels from BBC to ITV to join The X Factor, it’s not yet clear if any other coaches will quit too.