A$AP Rocky and Wiz Khalifa, are joining forces for a co-headline arena tour of the UK this October. 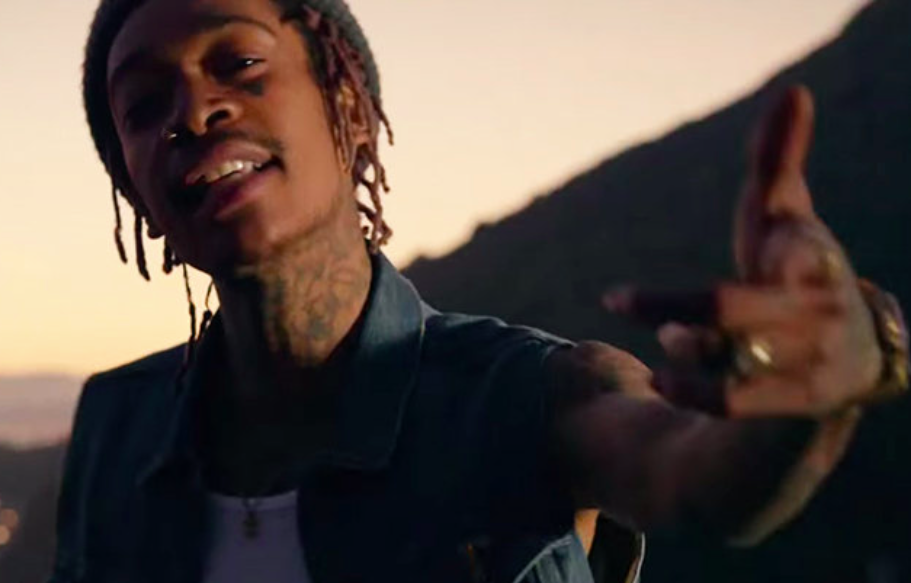 The tour will start in Nottingham on Tuesday 13th October and will see the pair play Liverpool, Birmingham and London before culminating in Manchester on the Monday 19th. Tickets go on sale at 9am on Friday 3rd July from Live Nation.

With two #1 albums on the Billboard charts and unanimous praise from media and fans alike, A$AP Rocky has firmly cemented himself as one of the most critically acclaimed rappers in the game. His second studio album, ‘At. Long. Last. ASAP’, released on 26th May this year Not only famed for his immense musical talent, he was also recently named one of GQ Magazine’s ’20 Most Stylish Men Alive’.

Currently wowing crowds across the US in support of his newest album, BLACC HOLLYWOOD, Wiz is currently on the road with Fall Out Boy and Hoodie Allen on the ‘Boys of Zummer’ tour. Wiz Khalifa is one of the most diverse names in music. He recently released the huge number 1 smash hit “See You Again’ featured on the Furious 7 soundtrack. The song set the record for most streams in a single week in 26 countries including the UK and holds the record for the most-streamed track in a single day on Spotify in the United States (streamed 4.2 million times on April 13, 2015).

Seeing 2 such phenomenal artists on the same bill is a rare occurrence, so tickets are sure to fly out the door for these dates. Don’t miss out!