Channel 5 have shorten the current series of Big Brother, Timebomb by almost a week as the finale date has been confirmed. 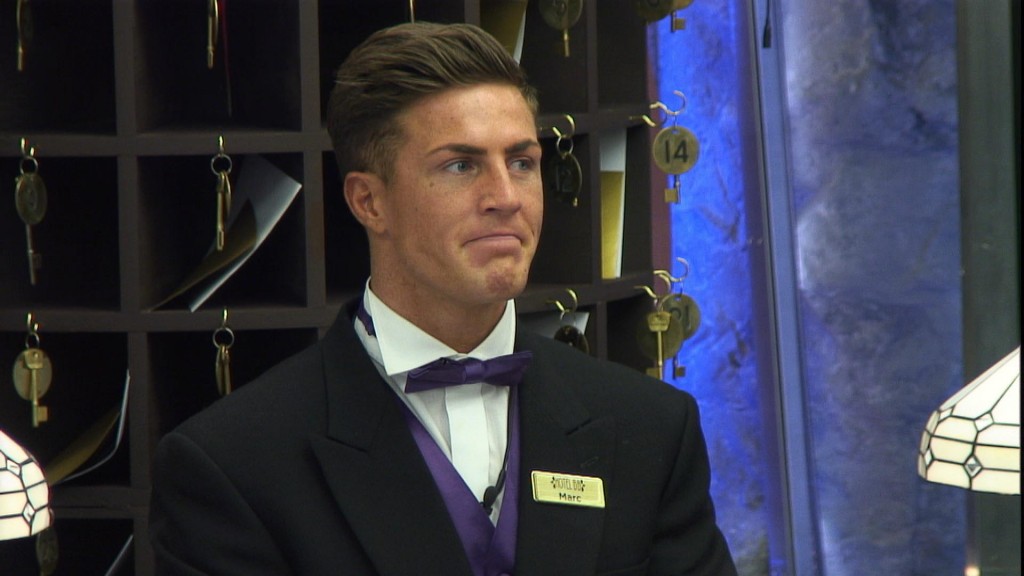 Big Brother Timebomb was assumed to finish on Wednesday 22nd July, after Channel 5 aired all 72 episodes, but the finale date has now been confirmed.

It appears Channel 5 have shortened the series by SIX days, as the finale has been confirmed for Thursday 16th July.

It’s the first time ever in Big Brother history a series has been shortened while on air.

Are you looking forward to the finale? Who’s your winner? Let us know in the comments below.