Boot Camp contestants in this year’s The X Factor 2015 will stay in luxury pads to try and bring out their naughty sides for ratings boost. 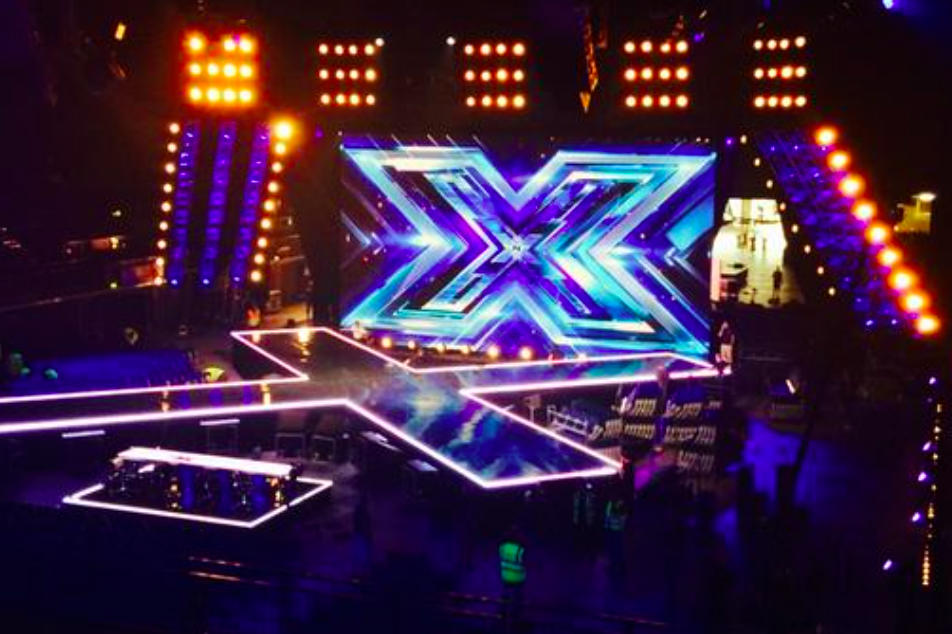 Simon Cowell is planning for The X Factor contestants at the Boot Camp stage to stay in luxury pads and film backstage antics, hoping for naughty action.

According to The Sun, Simon hoping returning to luxury pads in this year’s of Make or Break X Factor will liven up contestants and bring out their naughtier sides for his cameramen to film it all.

An X Factor source told the tabloid: “When Boot Camp used to be held at hotels and country houses, it proved to be a really great round of the competition. Inevitably, there was some really bad behaviour and people got up to no good,

“There was always drinking and often some of the contestants hooked up but X Factor never wanted to appear as though it encouraged that kind of thing. But there’s no doubt it made for great television.

“Now that it’s being brought back, we’re certain to see a return to the wild ways of old.”

This year’s X Factor 2015 judging panel is made up of Rita Ora and Nick Grimshaw, Simon Cowell and Cheryl Fernandez-Verscini.

Caroline Flack and Olly Murs will present the main show of the ITV talent show, taking over from Dermot O’Leary.