Doctor Who series 9 teased by BBC with moody teaser picture!

The BBC have teased the upcoming Doctor Who series 9 with a moody picture of The Doctor, Peter Capaldi. 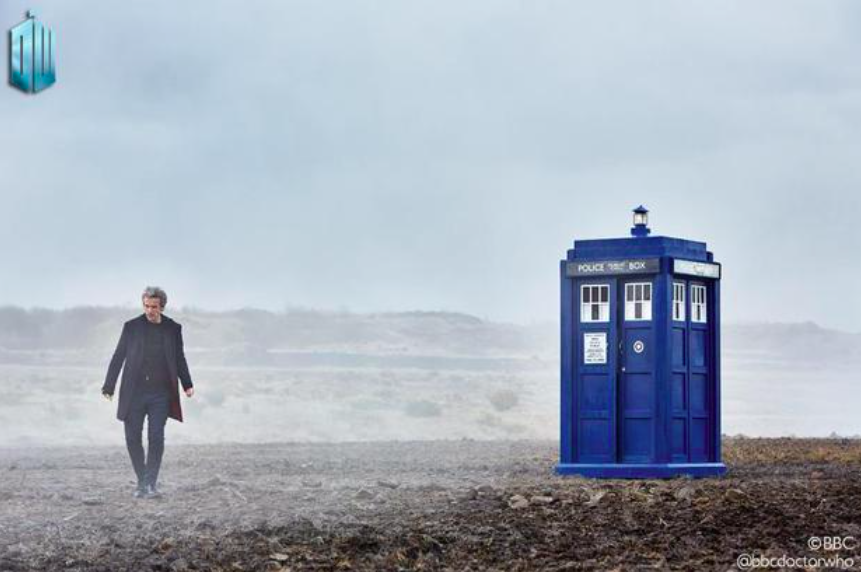 The BBC have started to tease the new series of Doctor Who which is set to air in the autumn.

“There is an epic sweep to this season and I think the villains and monsters reflect that,” he said.

“Great new ones, brilliant old ones, and some very scary creatures looming in stories with real emotional ambition.

Doctor Who will return to BBC One this autumn with Jenna Coleman as The Doctor’s companion Clara.