Stay With Me singer, Sam Smith has revealed he’s not recording the Bond theme for Spectre in a recent interview. 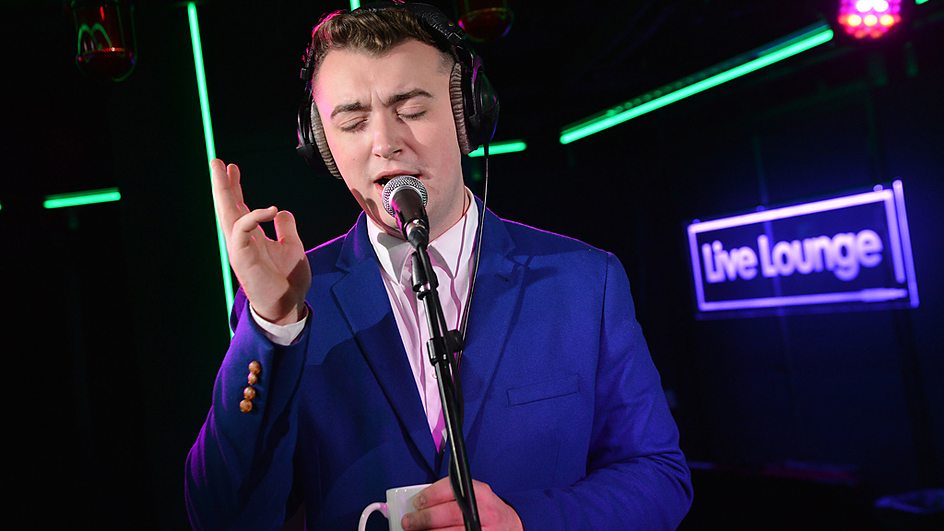 Sam Smith has again denied he’s voicing the Spectre theme for the up-coming Bond movie, although he’s heard another big artist may be recording it.

Sam revealed he’d “love to do it” but has heard Ellie Goulding may have taken the spot.

Sam told Capital London Breakfast Show hosts Dave Berry and Lisa Snowdon: “I actually have no idea. People seem to think I’m doing it but I have absolutely no idea what’s going on,

“I’m being deadly serious. I really think I would know by now!”

Sam continued: “I heard Ellie Goulding was going to do it, I heard loads of different things. It’s definitely not me.”

Ellie Goulding has recently recorded ‘Love Me Like You Do’ for the latest Fifty Shades of Grey movie.