Big Brother 2015 Timebomb host, Emma Willis has slammed ‘fix’ claims after a picture of her and housemate Danny Wisker emerges. 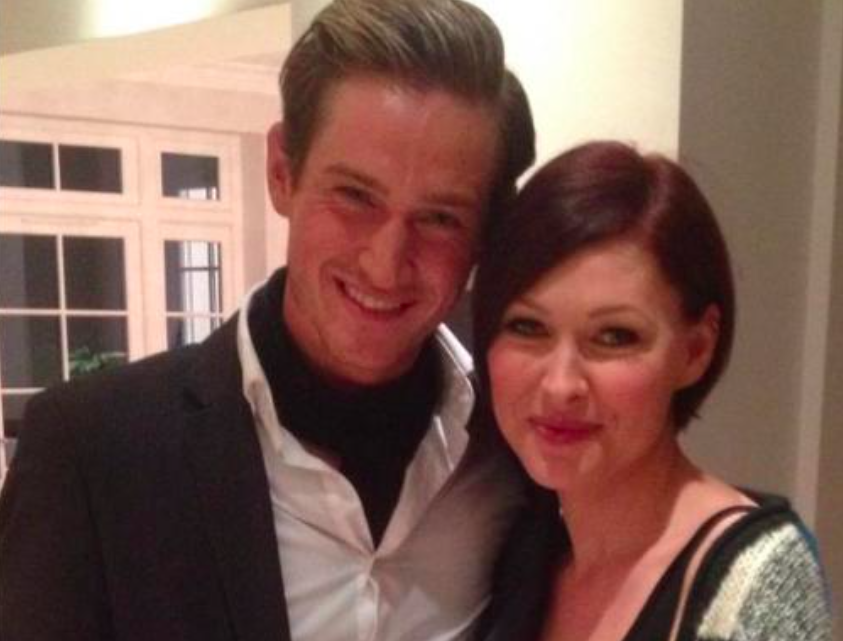 Emma Willis has slammed people claiming Big Brother 2015 is a fix after viewers claim she already knows housemate, Danny Wisker after a picture from years ago emerges.

Emma has revealed she does not know current housemate Danny and slammed viewers abusing her on Twitter saying they need to “get a life”.

Emma stopped her interview with Rylan Clark on Big Brother’s Bit on the Side to address the fix claims: “I’d like to address something,

“All the sh*tstorm we’re getting on Twitter, it’s pissing me off.”

Emma continued: “To the point where it makes me want to come off Twitter, because it’s just f**king ridiculous. Danny – I do not know him. I did a TV show with him three or four years ago (ITV2’s Girlfriends). I’ve met him twice.”

“That’s why there is a picture of him with me,” Emma explained.

“I’ve not seen him since. He’s not a friend. We don’t have the same agent.”