Aisleyne Horgan-Wallace says she regrets her romance with Danny Wisker while inside the Big Brother 2015 Timebomb house. 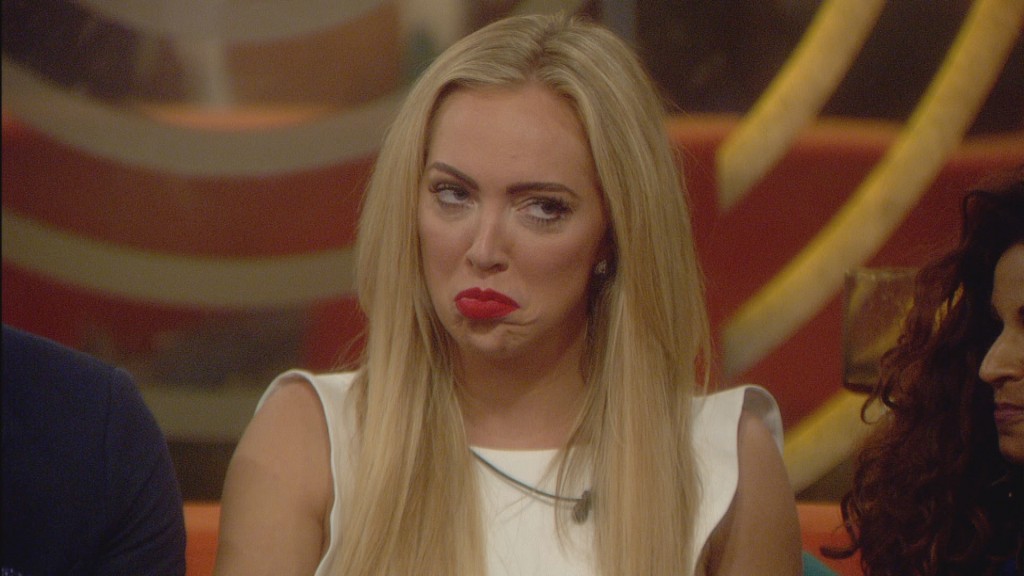 Since leaving the Big Brother house yesterday (3rd July) Aisleyne Horgan-Wallace has reflected on her time inside and reveals she regrets her romance with Danny.

Speaking about Danny in a recent interview, Aisleyne said: “If I could rewind time, I would have steered clear of Danny like the plague,

“In fact, I would love to evict Danny from the house right now, right this minute.”

Aisleyne revealed she did fancy Danny (even before entering the house) explaining he’s not her usual type but since leaving she’s not sure who the real Danny Wisker is.