Big Brother has SLASHED the prize fund from £100k to £48,400 after housemates broke the rules during first Cash Bomb twist. 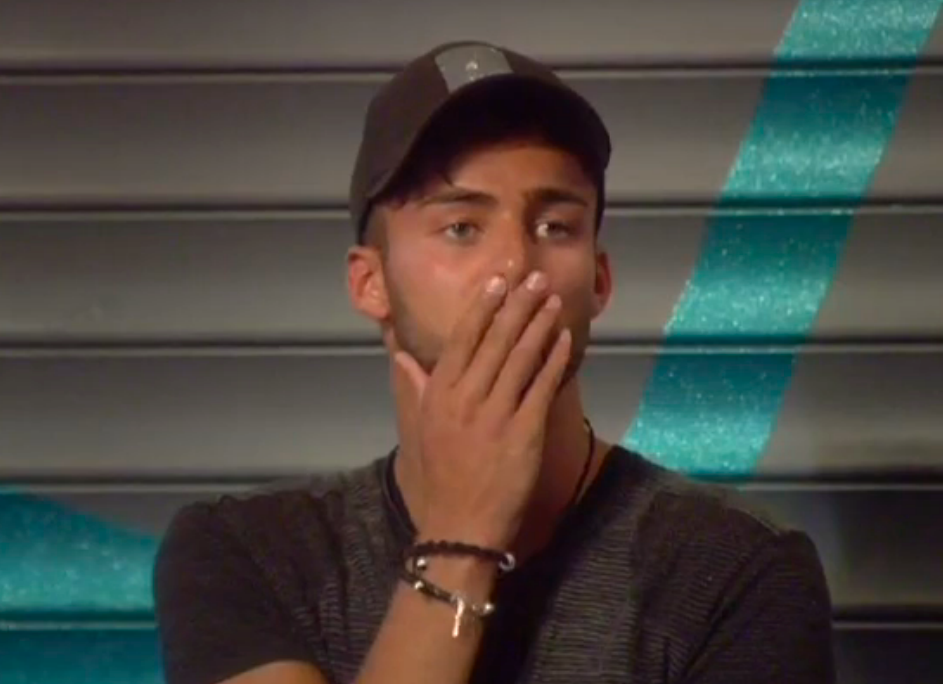 In the first cash bomb twist the prize fund was reduced to £134,100, but during the twist housemates broke rules and now they’ve been punished.

During the first Cash Bomb twist Big Brother stated beforehand that the housemates had to remain silent throughout the entire twist, unless instructed or they’d be punished.

Did the housemates listen? Nope.

After the first Cash Bomb twist finished which resulted in Harry, Nick, Sam and Jack being up for eviction, Big Brother published the group as a number of housemates spoke during the task, including Chloe, who claimed the girls had a disadvantage as they couldn’t reach the button as quickly as the boys. 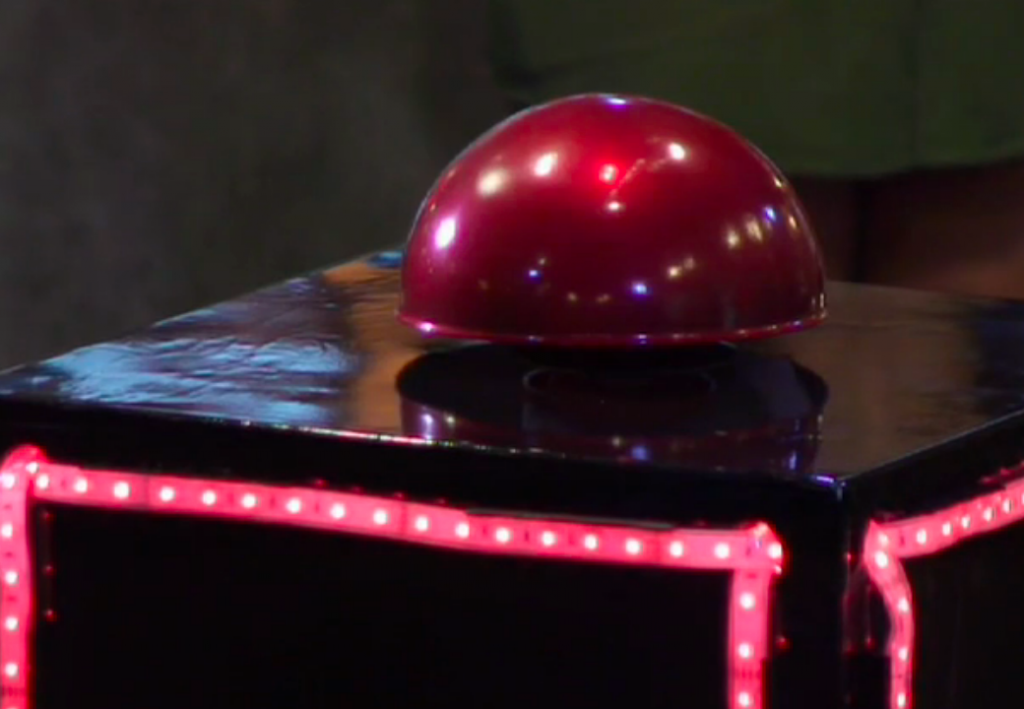 Big Brother explained: “The rules regarding silence were made very clear. As numerous housemates broke this rule,

“Big Brother will now let the prize fund run down for each time that a housemate spoke.”

The housemates watched the screen which showed the prize fund dropping to £48,400.

The Cash Bomb twists have just started.. We can expect more to come in the next few days.