Big Brother 2015 Timebomb housemates have staged a riot in the house breaking into camera runs before being caught by security. 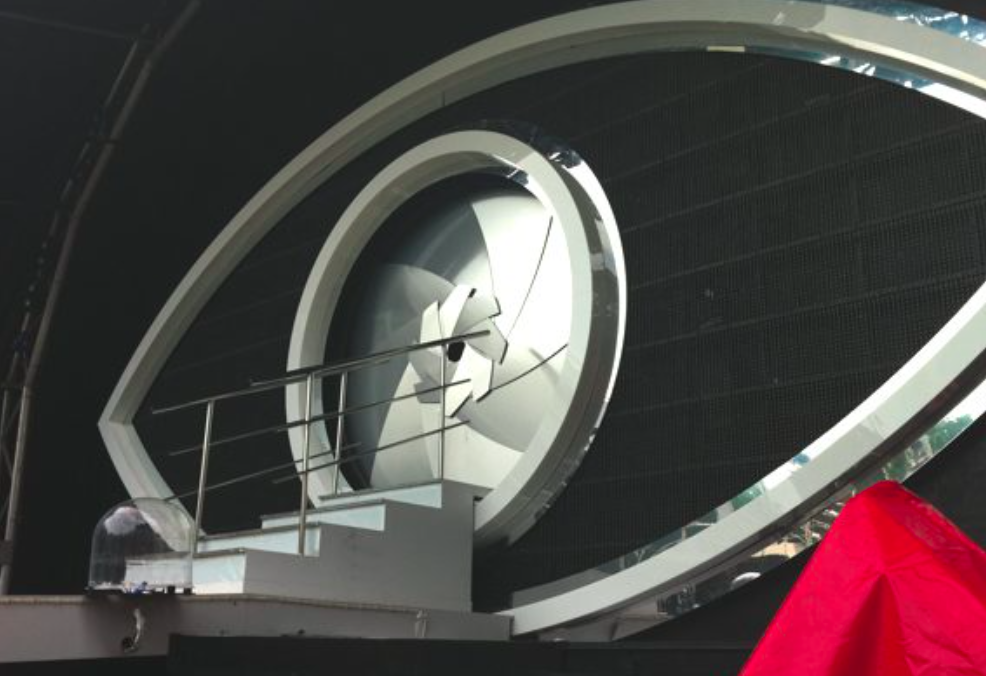 During the first Cash Bomb twist, housemates broke a rule resulting in the prize fund being reduced from £150,000 to £45,900.

Following this the housemates staged a mini riot, firstly removing the batteries from their personal microphones then breaking out of the house.

Jack was the only housemate not to participate in the rule breaking.

Security stepped in and returned the housemates back to the house, Big Brother then punished the group.

Big Brother delivered all of the housemates’ suitcases and demanded they’d pack up all their belongings, they won’t receive them back until further notice.

Jack went to the Diary Room to ask how long until their cases are returned, but Big Brother replied: “You’ll just have to wait and see.”