New Top Gear host, Chris Evans has compared the BBC motoring show to Doctor Who, explaining he has “big shoes to fill”. 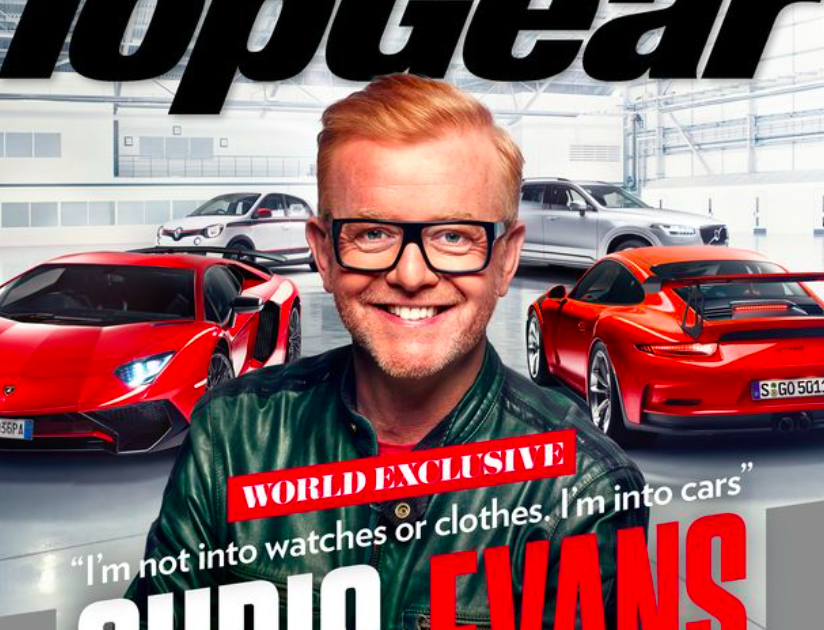 Since Jeremy Clarkson was sacked for punching a producer, TV presenter, Chris Evans has taken over and he’s getting a bit nervous about his new job.

Chris Evans, 49, has said it’s an even more significant move than taking over from Sir Terry Wogan on the Radio 2 breakfast show.

Chris explained: “There have been 34 presenters before me, so it’s a bit like Doctor Who. When I took over Terry Wogan’s Radio 2 show people kept staying I had ‘big shoes to fill’ and they’re saying it again now.

“By the way, Jeremy is very tall, so they’re even bigger shoes.”

He continued: “This is, without doubt, the most challenging thing I have ever done in my career.”

In other Top Gear news, Chris Evans has revealed anyone can apply to become the next Top Gear presenter.