First look at ‘The Bad Education Movie’ as teaser trailer is revealed!

Jack Whitehall blows us all away in the trailer for his new film The Bad Education Movie!

Everyone’s favourite teacher Alfie Wickers and his loud-mouthed controversial students are back for a big-screen version of the hit BBC comedy Bad Education. 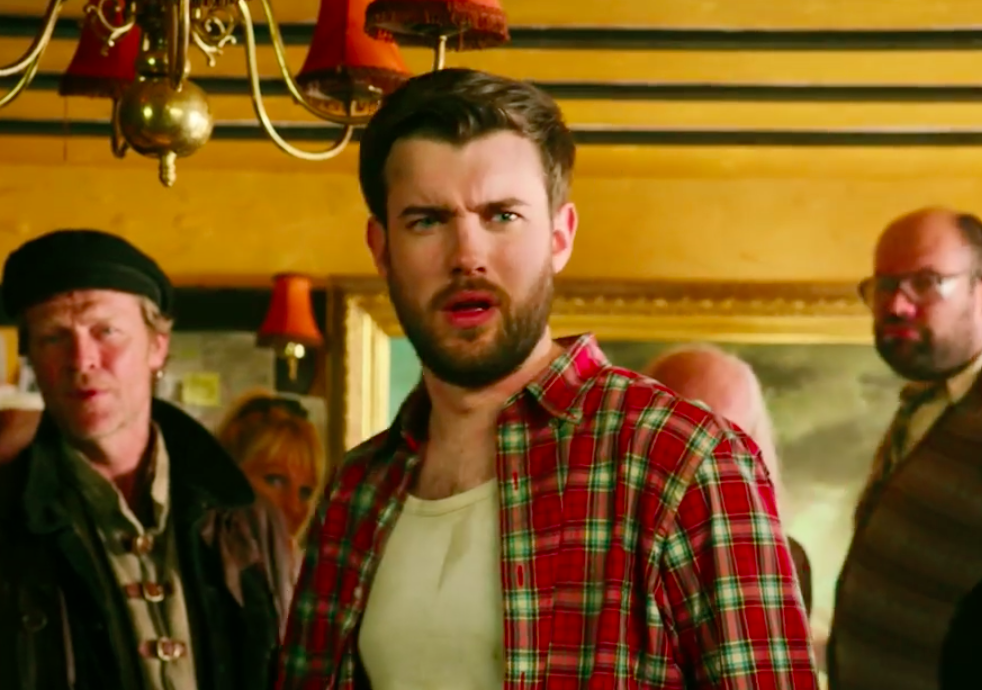 The Bad Education Movie arrives in cinemas in the UK and Ireland on Friday 21st August.

In the trailer, Alfie is shown to be eager to take his beloved class away for one last trip away together to celebrate finishing their exams- but he soon faces opposition from worried parents who think that he is not an appropriate role model.

In response, he resolves to take the students “on a holiday that’s so bats**t mental that if it was a movie, everyone would be played by Nicolas Cage”, and they soon tear up Cornwall, raising havoc, insulting the locals and upsetting the resident wildlife.

All our favourite students will be returning for this big-screen special, as well as some new faces, including Games Of Thrones star Iain Glen.

The Bad Education Movie is co-written by Jack Whitehall and Freddy Syborn and is directed by Elliot Hegarty.

Watch the trailer below: